I had hoped I would make it to another balloon show this year even though I would be in school, so I added it to my 101 in 1001 list when I made it in fall 2017. This weekend ended up being a weekend I was back home AND it just happened to be the weekend of the balloon show nearby! So on Friday night I ended up going with my mom for the 4th year in a row. I decided I had to share pictures from this years because I had done a post for 2016, 2017, and 2018. I know I said it last year too, but this year really is going to be my last year at this balloon show since I am pretty positive I will not live nearby next summer or be within driving distance… but that is for a different post!

This year I didn’t take nearly as many pictures as previous years just because I already have lots of pictures of balloons and I wanted to enjoy this one more without constantly snapping pictures. It is so fun just to sit and watch them all launch and float away without being concerned about capturing the perfect shot. But I still wanted to share some of my favorites that I did capture! 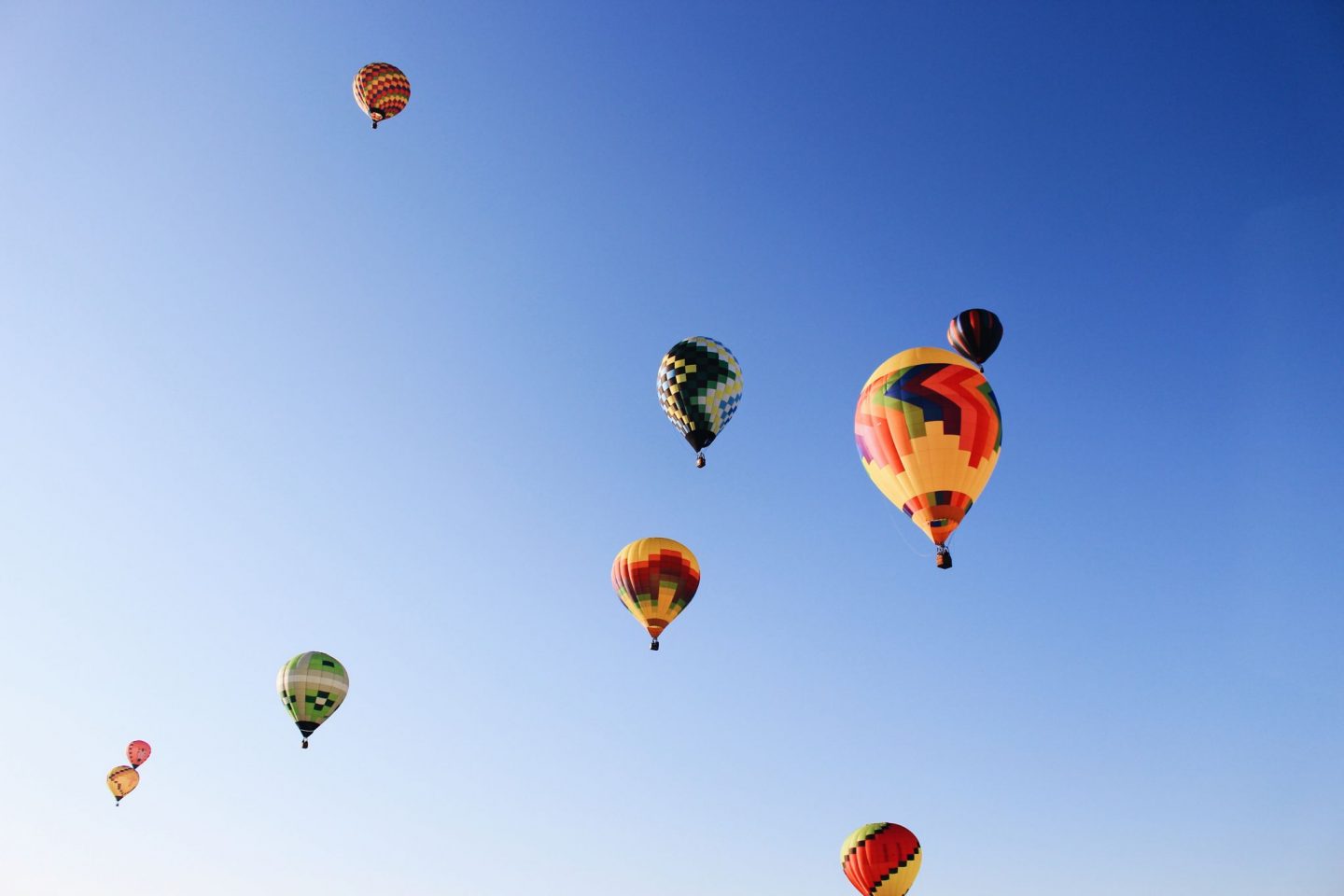 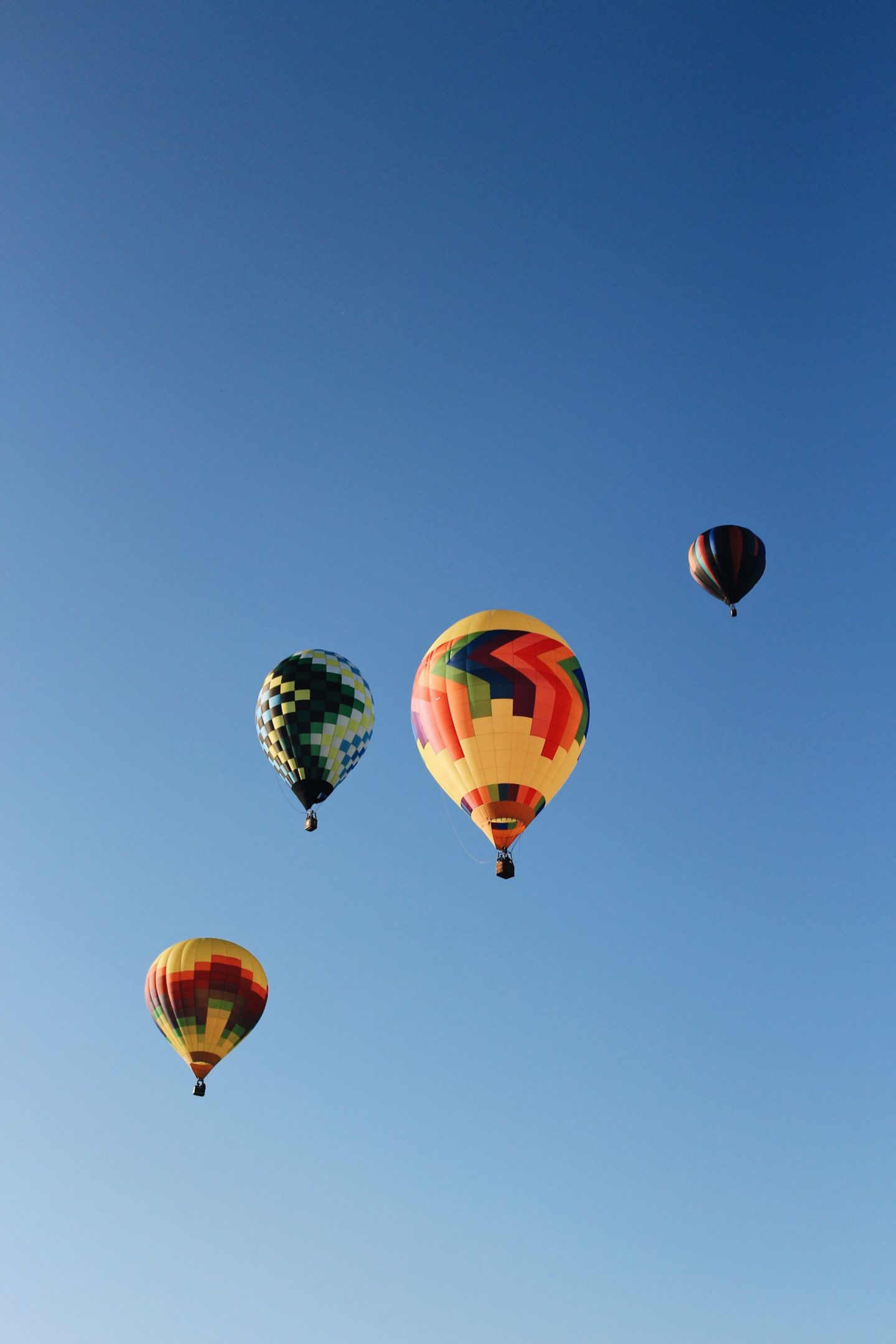 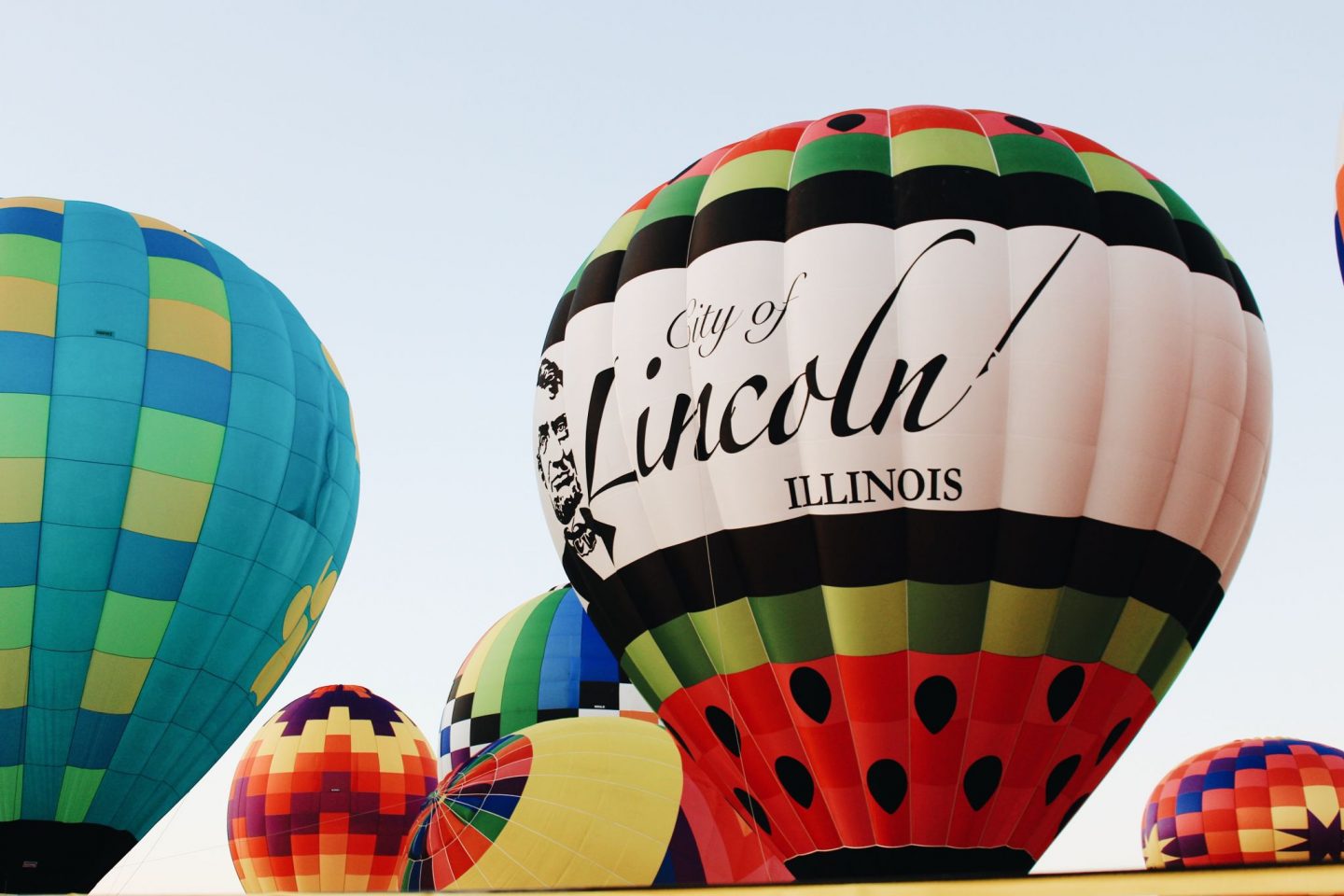 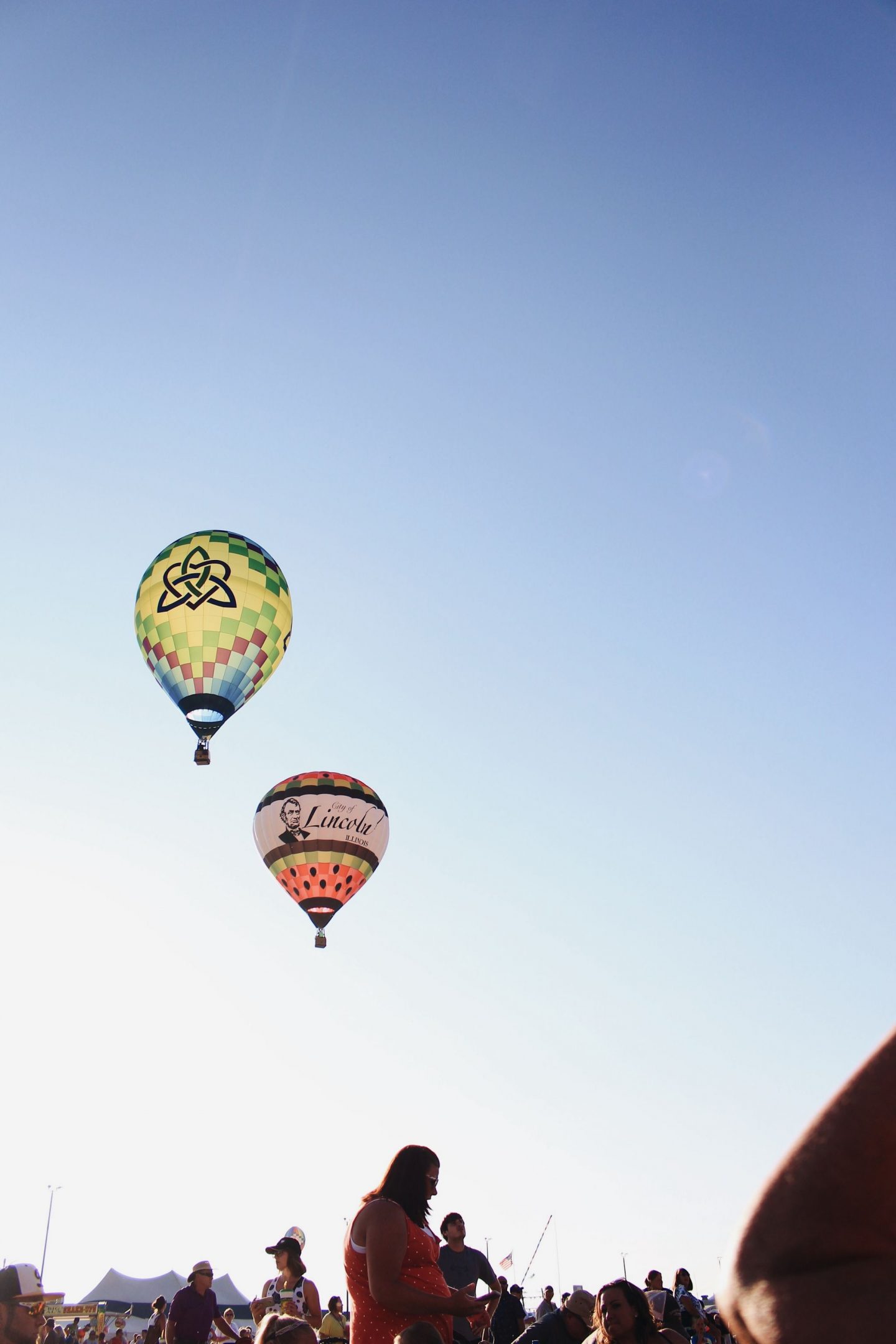 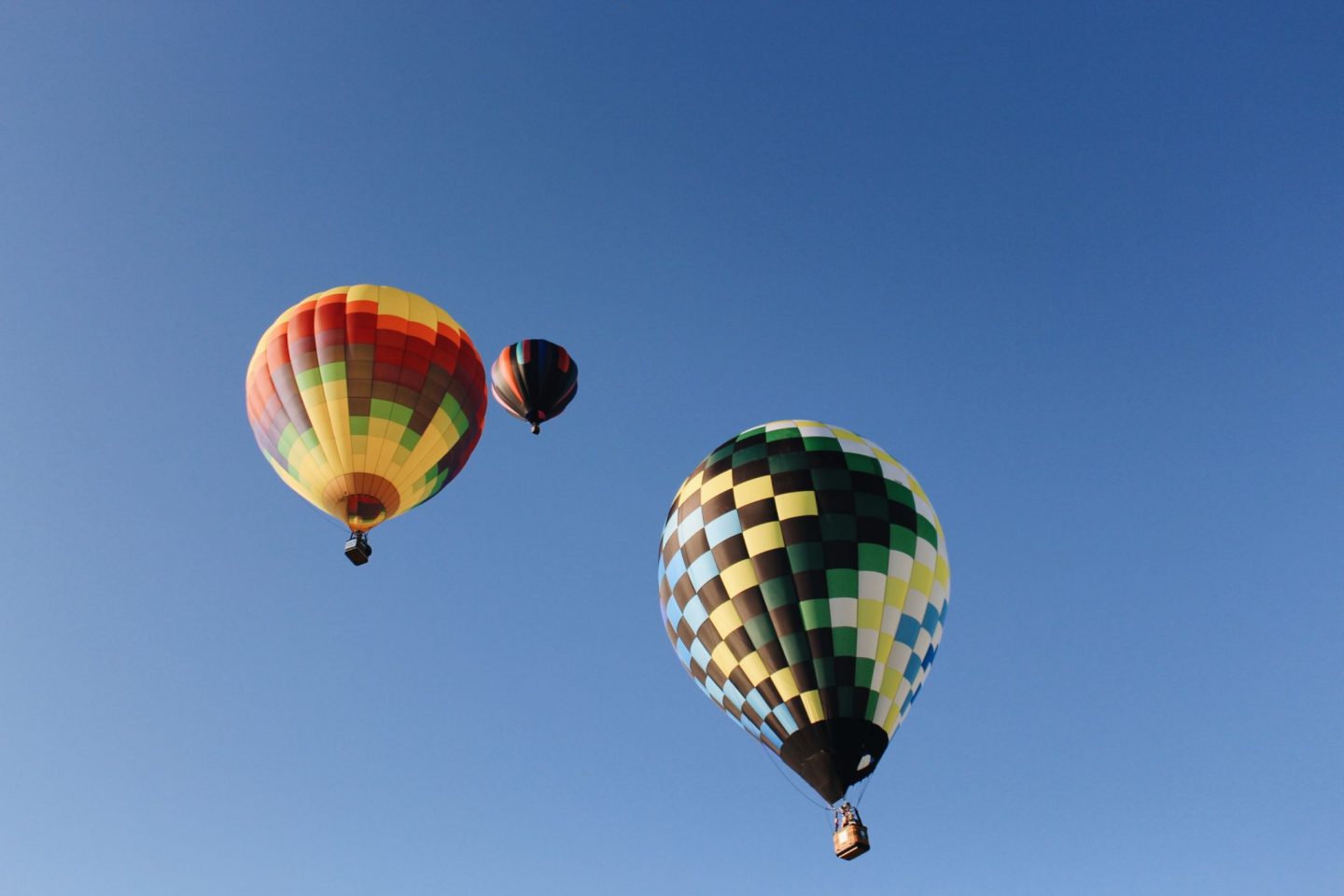 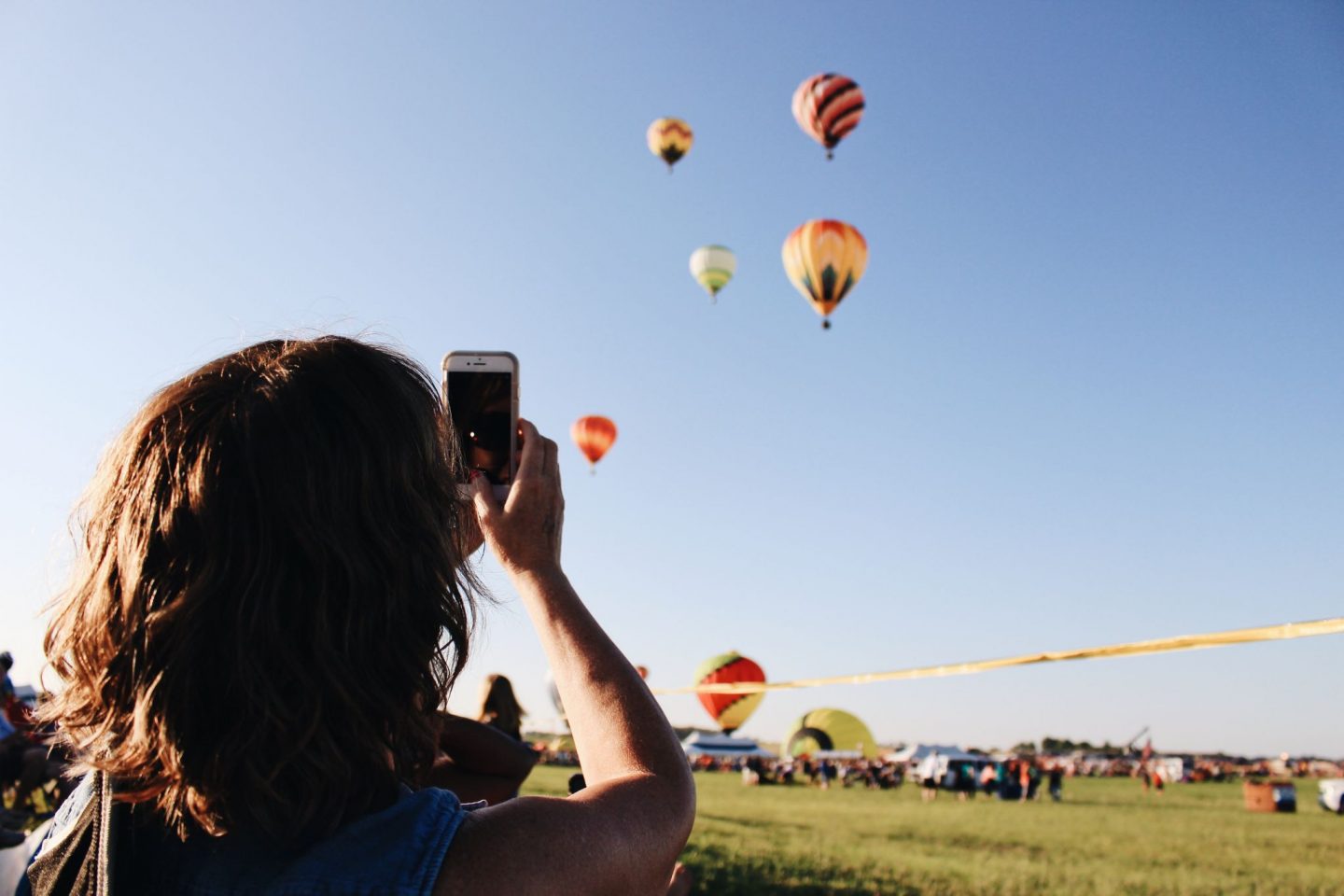 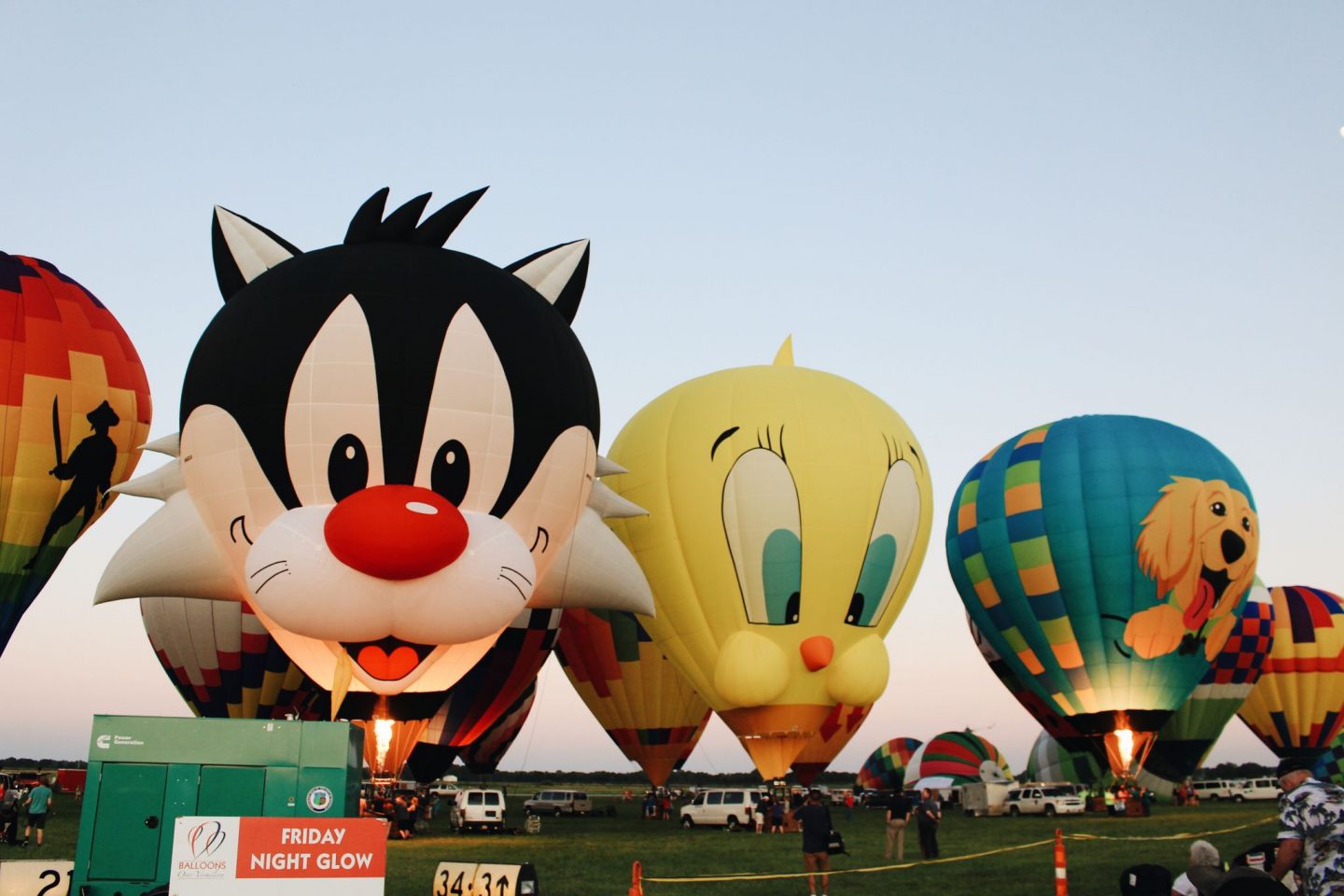 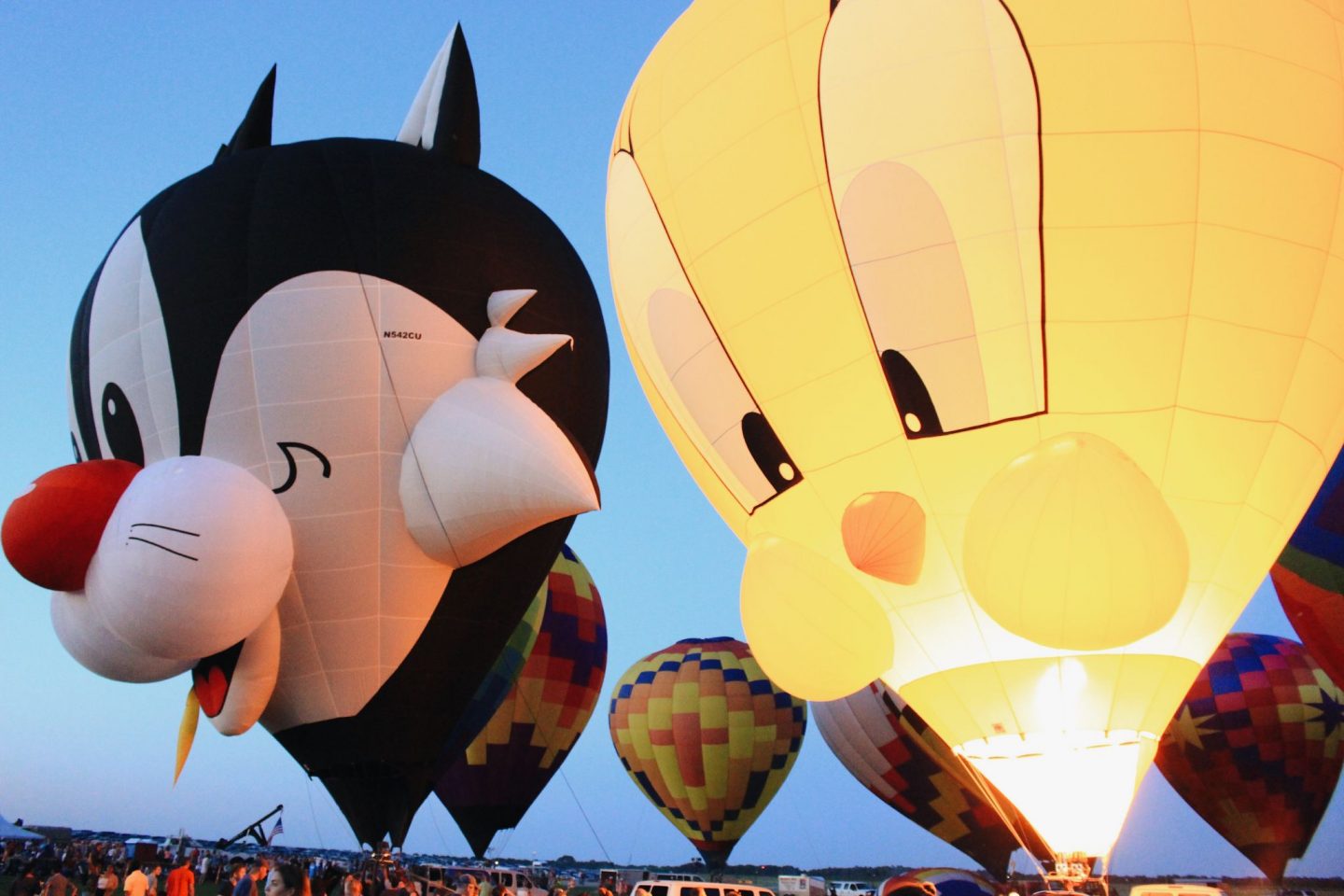 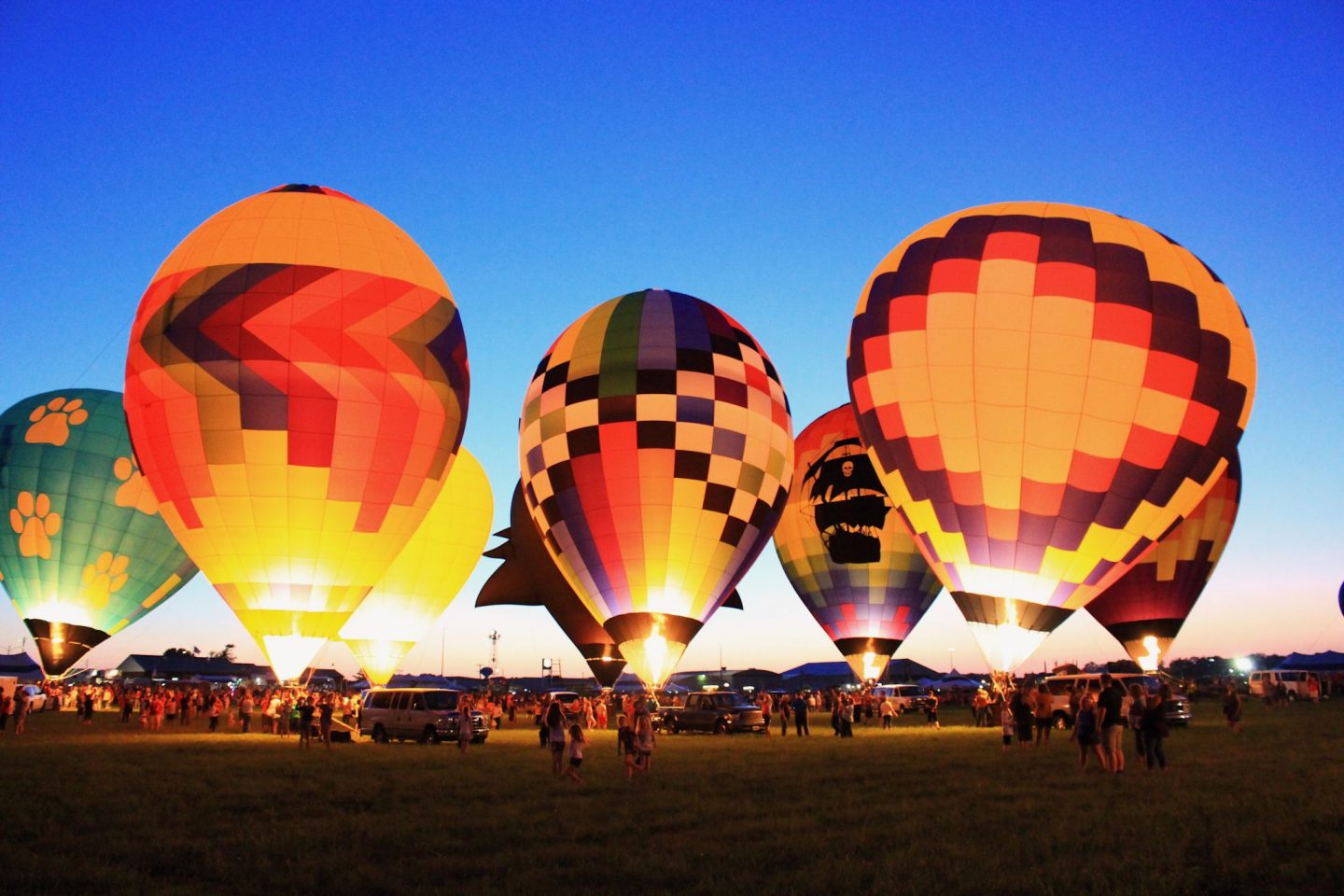 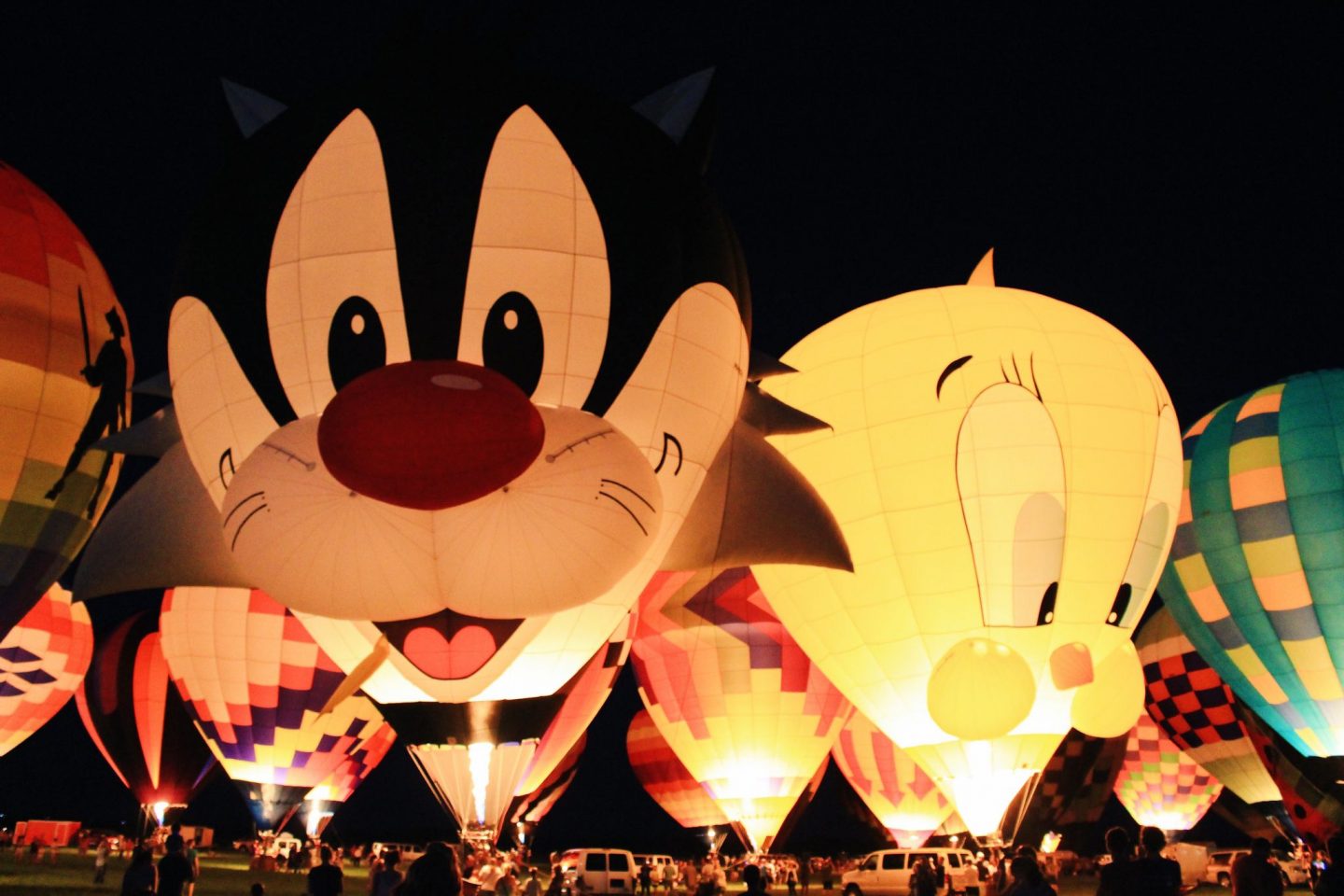 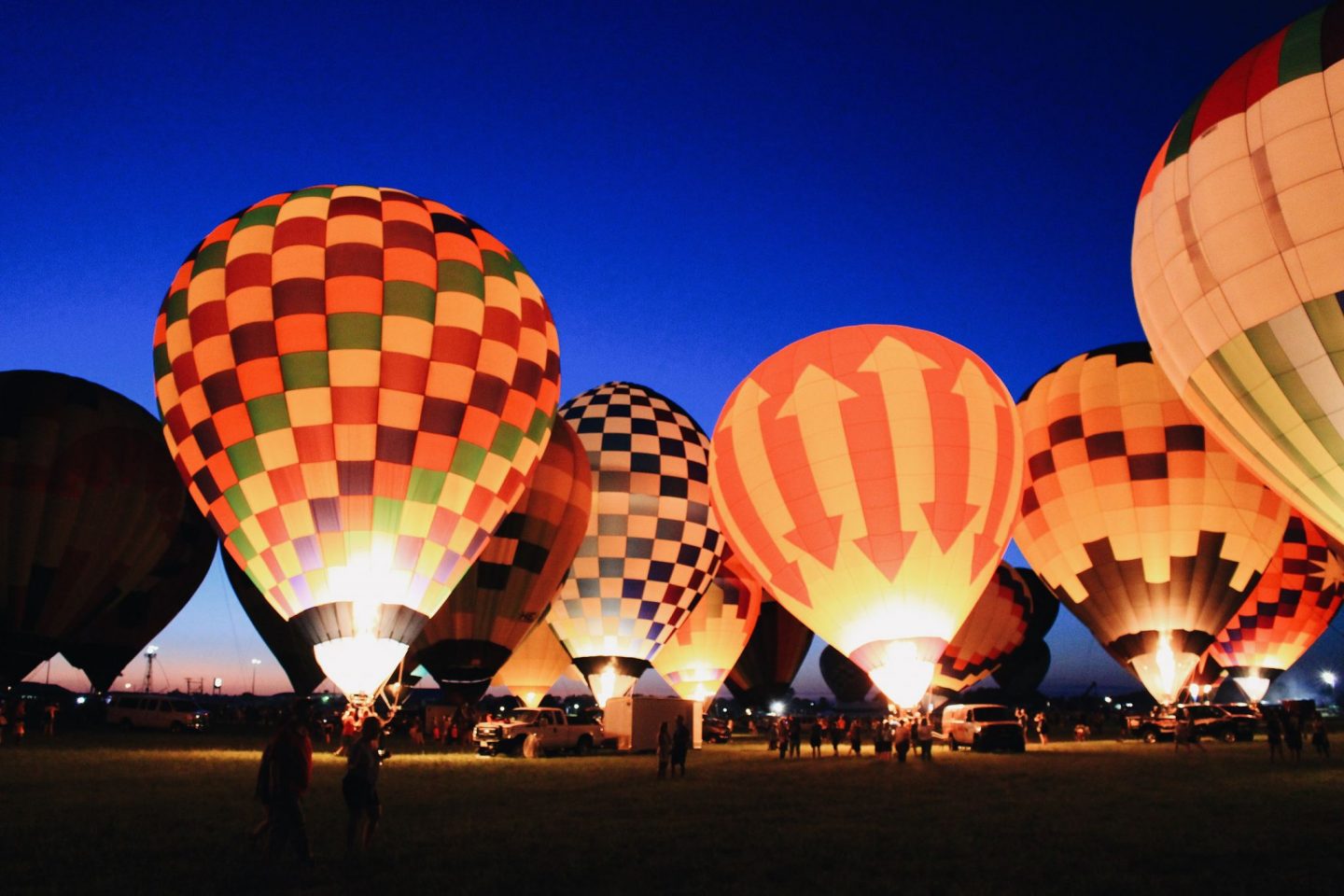 How cute were the Tweety and Sylvester hot air balloons?! Those two were new to the show this year, and so was the balloon with the dog on it! It is always so fun to see some cool new ones (especially special shapes!) and some old favorites!

Have you ever been to a balloon show? Is it on your summer bucket list? Let me know in the comments! I highly recommend going to one if you ever have the opportunity!