As I shared on Monday, I recently have become (slightly) obsessed with ginger jars, especially blue and white ones which appear to be the most popular. Or basically anything that has that beautiful blue and white pattern. I have had a low-key love for them for a while, but recently I came across this blog called LiveLoveDIY, and I saw that she found adorable blue and white jars from a thrift store. For $7. What. 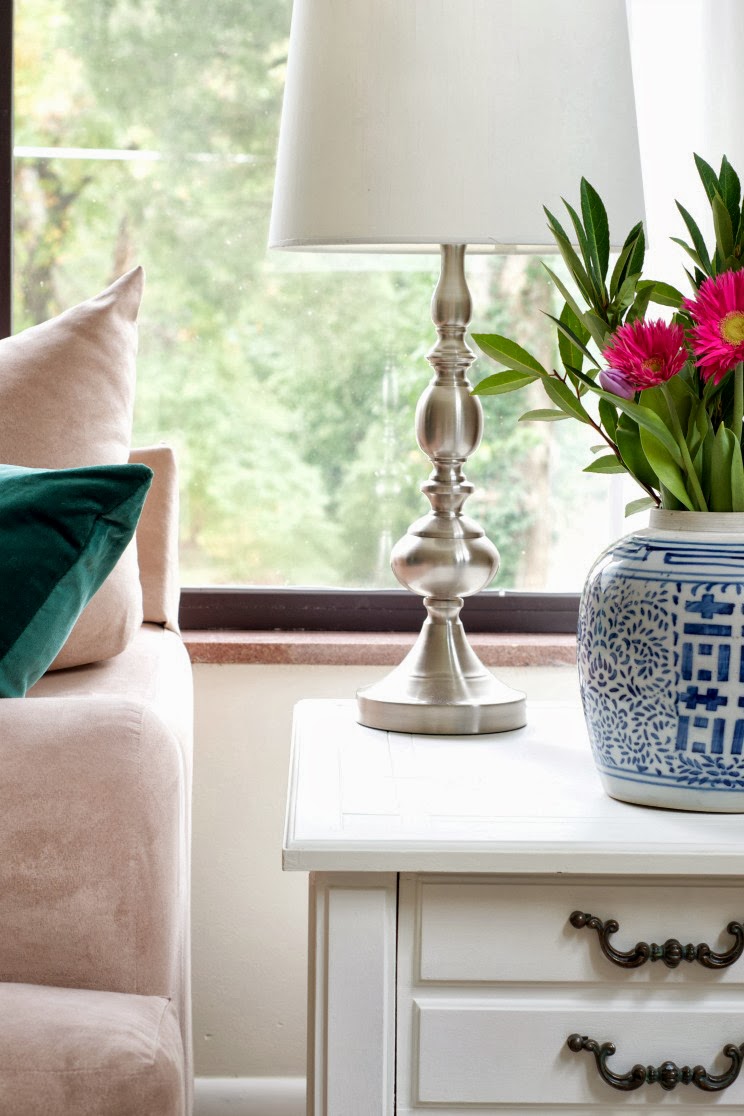 Immediately I wanted to run to my local thrift stores and search the shelves until I found a similar item. I contained myself though (mainly because it was 12 am and I had no other choice since everything was obviously closed…) and instead went to Pinterest to browse all the pretty blue and white jars.

When I thought about it, I realized that I became slightly obsessed with them when I began following Mackenzie Horan and she shared gorgeous pictures that includes beautiful blue and white jars. I mean let’s be really honest here, there is even a print of a ginger jar. What’s not to love?!

What is it about that little jar that is so stunning… 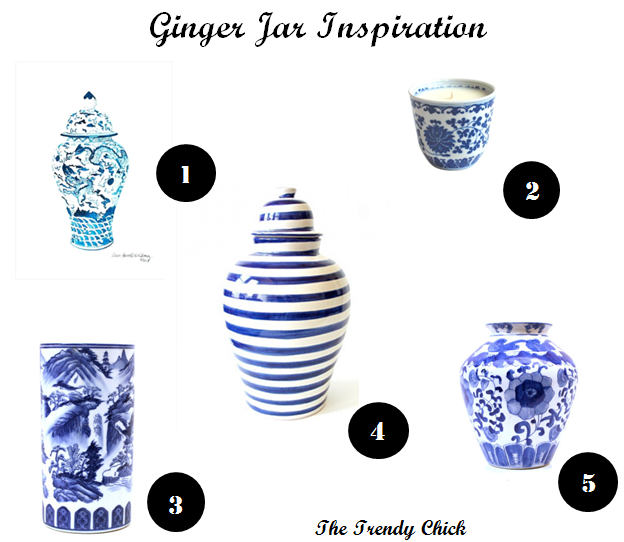 As you can see, I put together a small list of ginger jar inspired items that I wouldn’t mind owning 😉 The candle and ginger jar print were just too cute not to include! The problem with many of these pieces are they are a bit out of my price range, so I think I will stick to searching the thrift stores and hoping I score something similar!

Do you like blue and white patterns? Do you own any ginger jars? Tell me in the comments!