Time for another quick SDWS post since it has been a few months since I last caught up with you guys! This semester has been so busy that I haven’t been posting as often on Twitter or Instagram either, so I want to document what I have been up to in this post!

In January, I moved back to school and took a 3 week long grammar class. I actually really liked it because I had some friends in the class, the professor who taught it was great, and I was able to sit in the back and read books on my computer during most of the classes.

The beginning of January was actually really mild as far as snow goes, so I was able to explore places in Grand Rapids a little bit more with friends! Two of my favorites was an outdoor coffee shop with heated igloos and a pink diner with chocolate malt shakes. 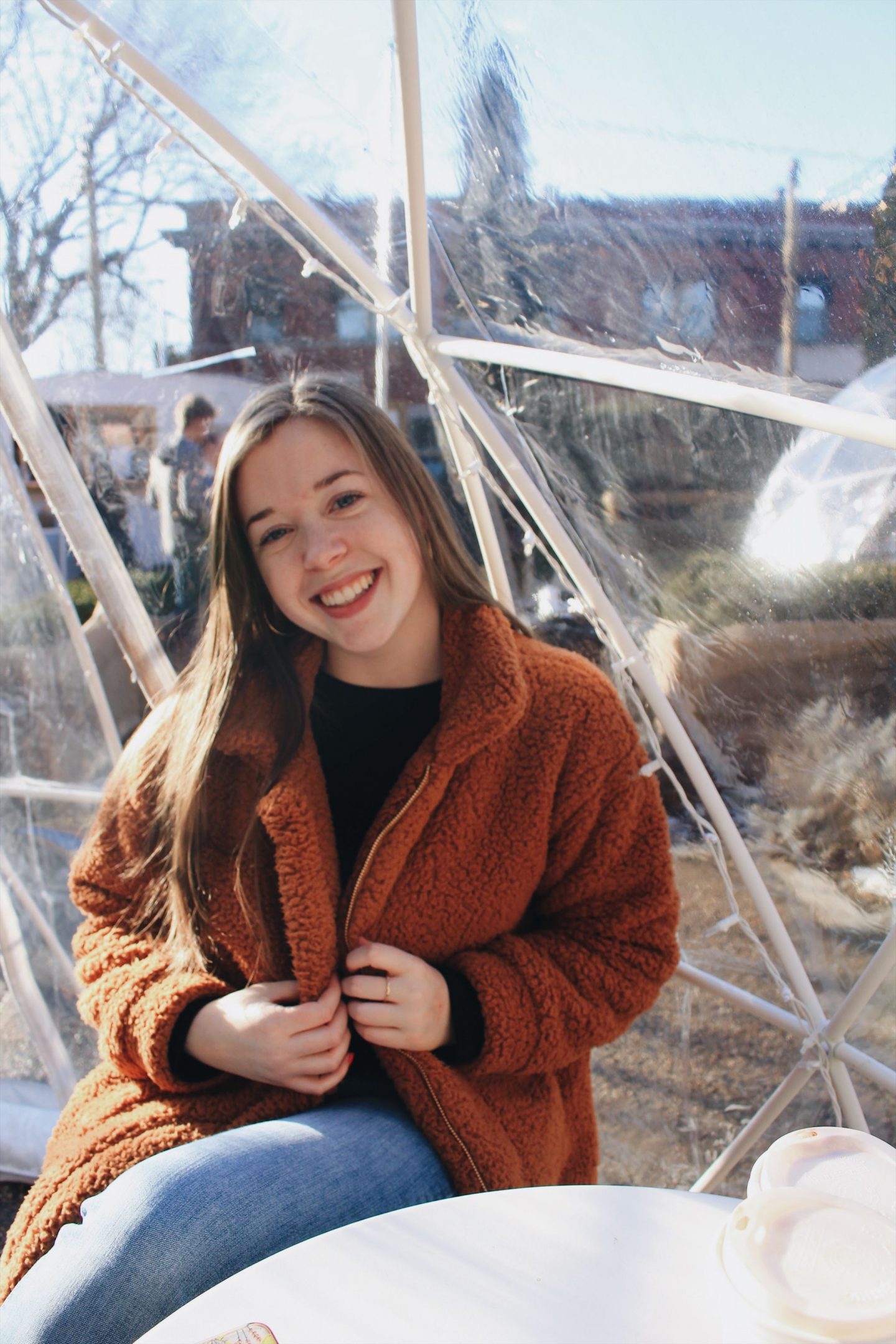 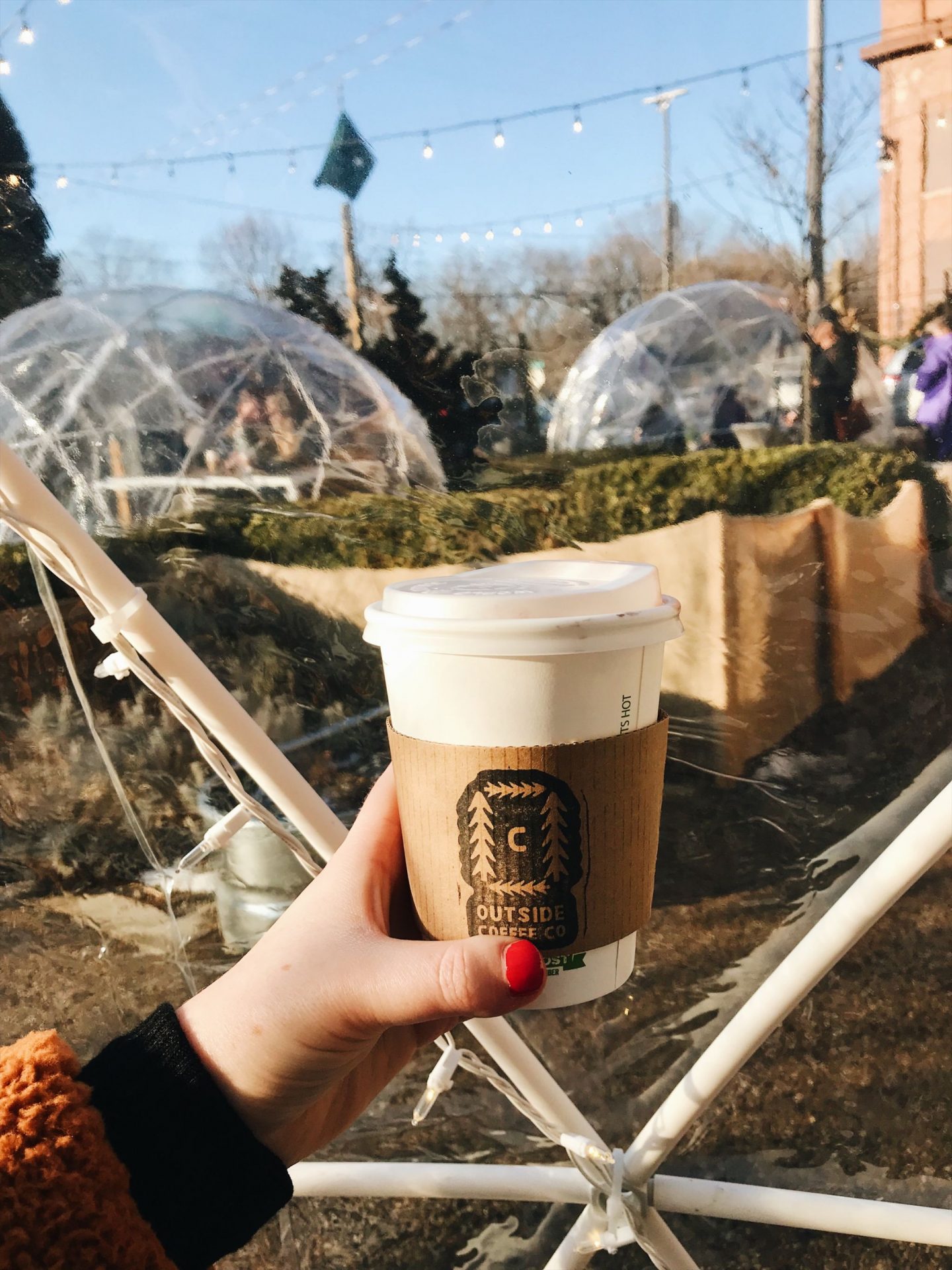 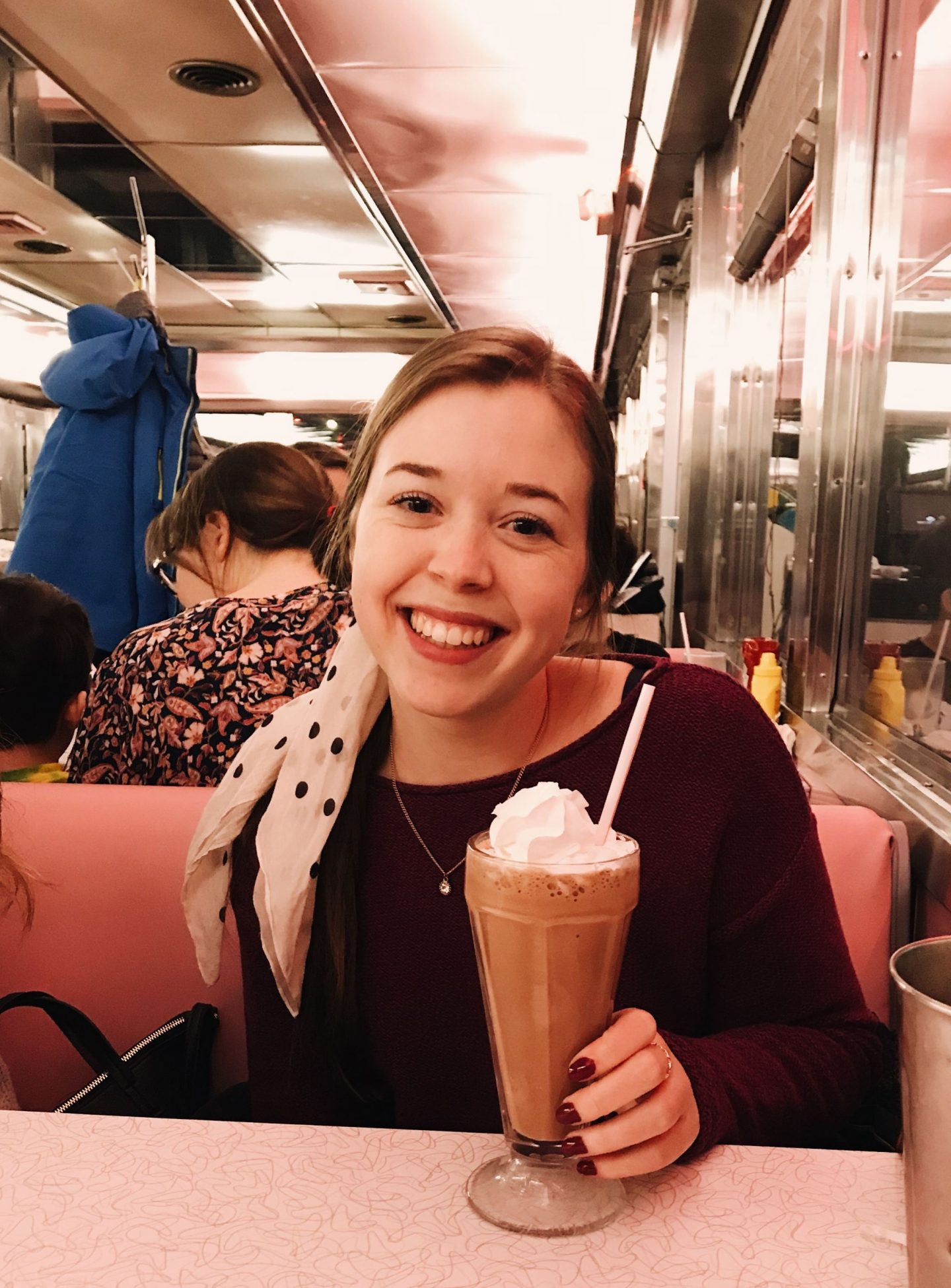 I also spent a lot of time watching shows while painting with one of my housemates during January since we both had a lot of free time. We finished watching Big Little Lies and Sharp Objects during the month! 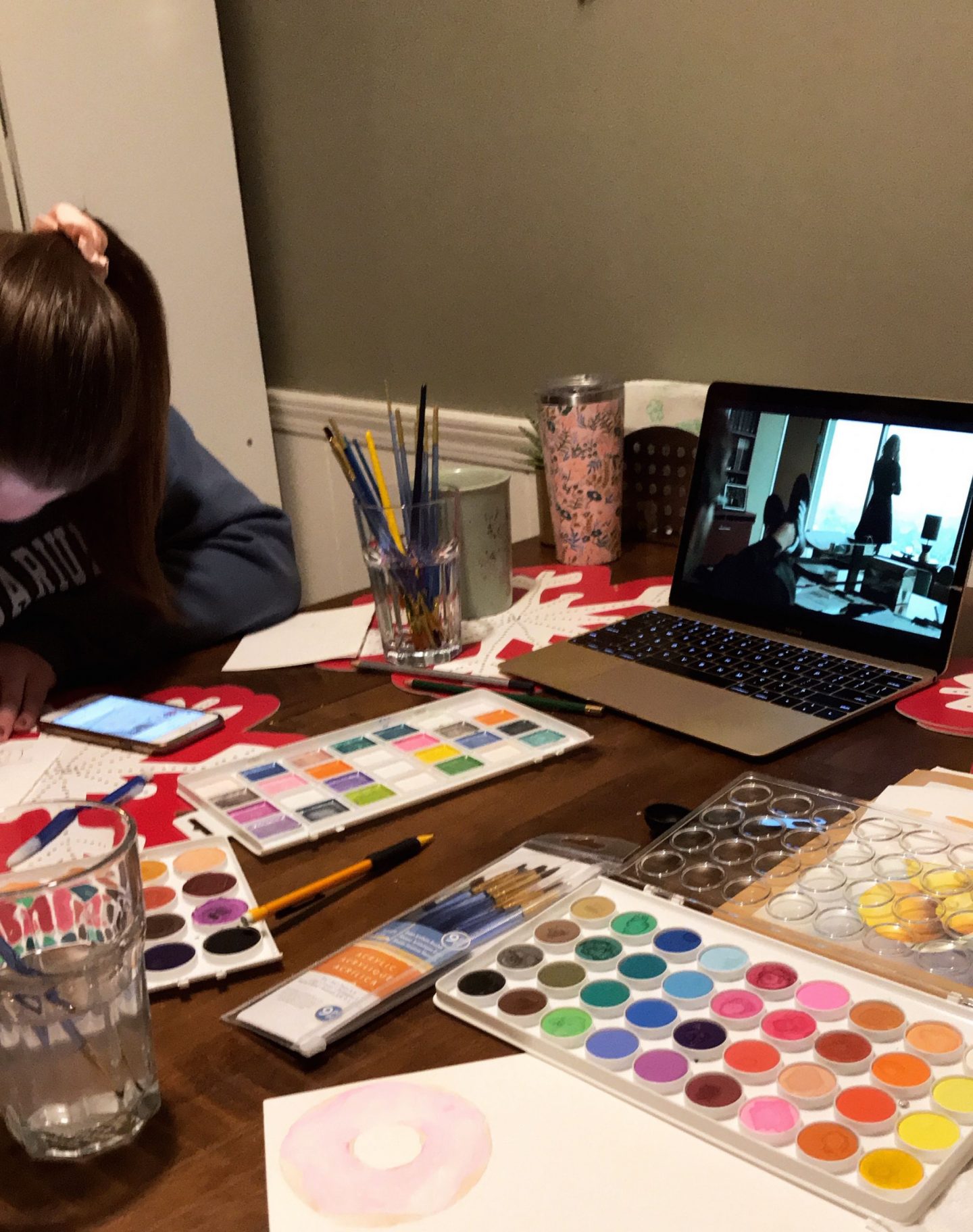 Then the first week of 2nd semester at the end of January ended up being 3 snow days! This is my 4th year going to school in Michigan and I have not had a single snow day until these three, so that shows how bad it was! Honestly it was the perfect timing because I didn’t yet have a ton to do since we only had one real day of classes that week, and it saved me from sitting in class and “bootcamp” for the 3 of the days! It was a nice extra break before things got busy again.

This semester I have 3 year old with expressive language problems and a 6 year old with expressive language problems, and it has been really interesting to see how different they are even though that makes them sound similar! I also have another adult with aphasia and I help lead a high verbal aphasia group! Only having 3 individual clients has felt so easy compared to 4 last semester, but I have 5 classes this semester so it has all evened out.

For classes this semester, I am in another language disorders class, dysphagia, neurocognitive disorders, capstone, and a clinical practicum class. My favorite of these would definitely be neurocog because I like the prof and her teaching style and the content is really interesting! Dysphagia has definitely been the most difficult so far, but I am actually enjoying it more than I thought I would. I still think swallowing is my least favorite part of speech path, but I don’t hate it! 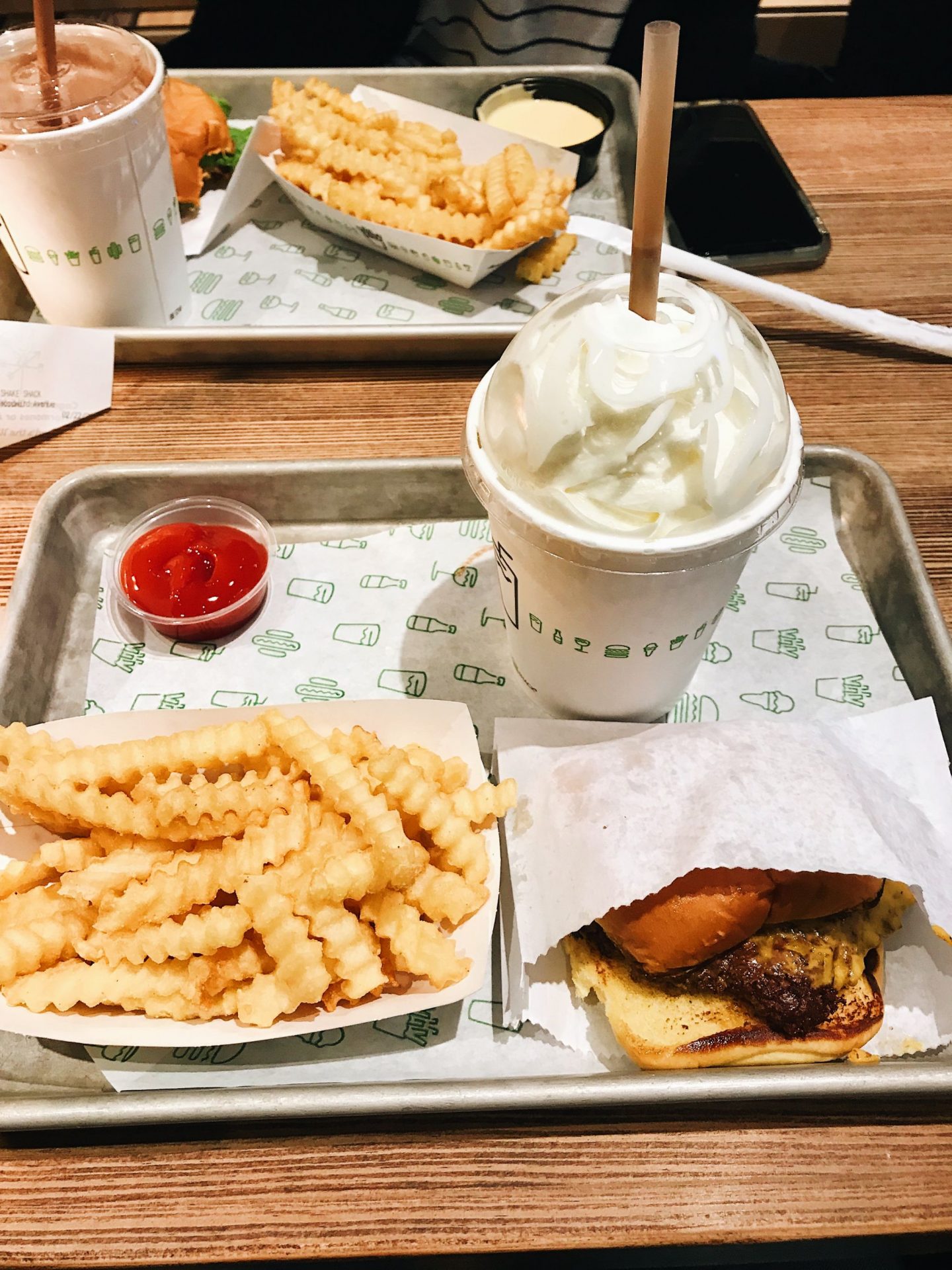 Then at the end of February I went with 3 friends to Detroit to see a My Favorite Murder live show! We ate at Shake Shack before the show, and then stayed at a hotel downtown after before driving back the next morning. It was such a fun little weekend trip and the live show was great too! 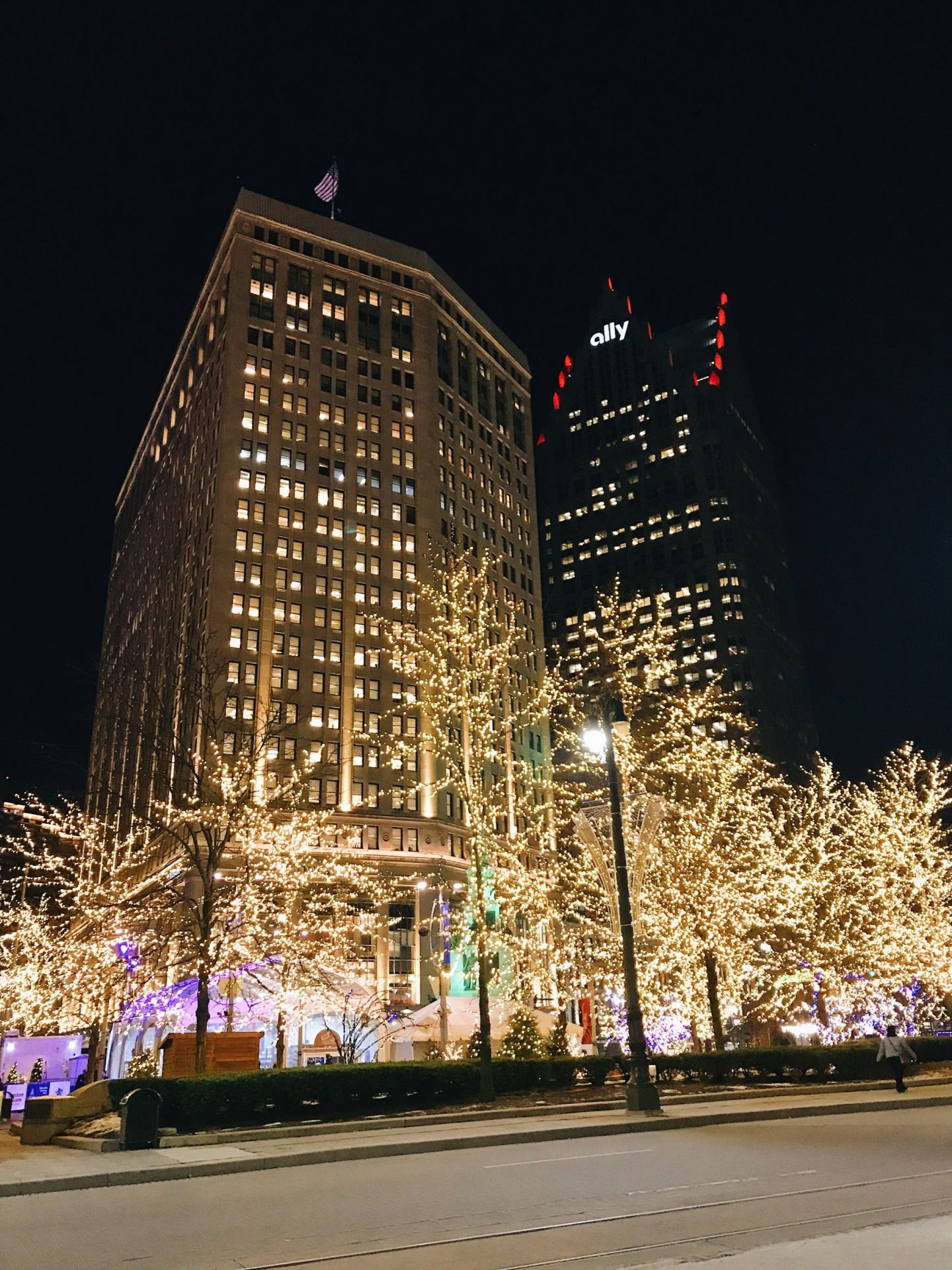 Then March has been pretty busy with midterms, but this week is spring break! I was about to say finally spring break, but really this semester has been flying by and I can’t believe it is already halfway over. Even though it is break, I have 2 interviews this week for potential fall internship placements, so I am crossing my fingers that those go well and that one will be a good fit for me! I am also so glad that it is finally getting warmer and I can’t wait for it to be light even later!

What are you most looking forward to this spring? Tell me in the comments!