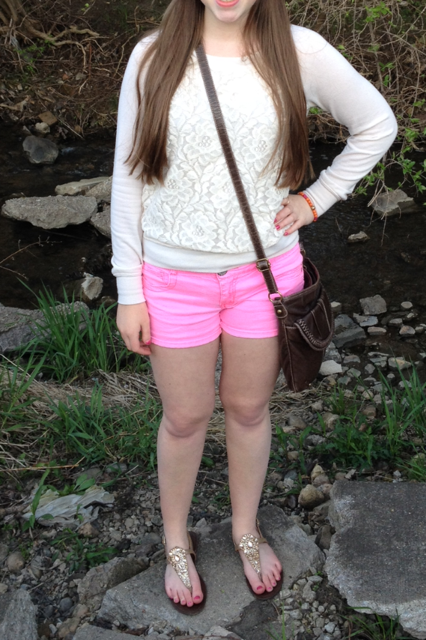 About a week ago I went with a friend to take pictures for her. Obviously I took this opportunity to have her snap a few of me as well! This specific place has lots of different places and paths but it takes about 30 minutes to walk from one end to the other without stopping. So by the time we got to  the end, the sun was almost down, which is why some pictures don’t have the best lighting! 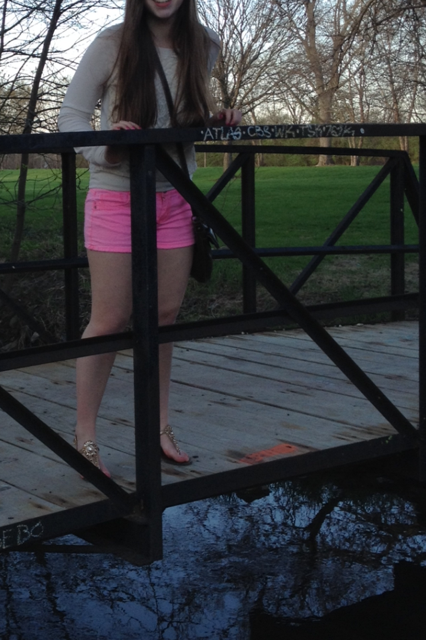 I think small creeks are so cute! 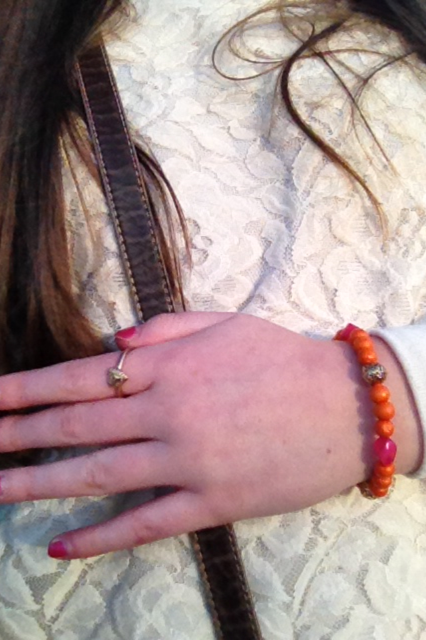 I apologize, but I could not get a good picture of the details so this will have to do! 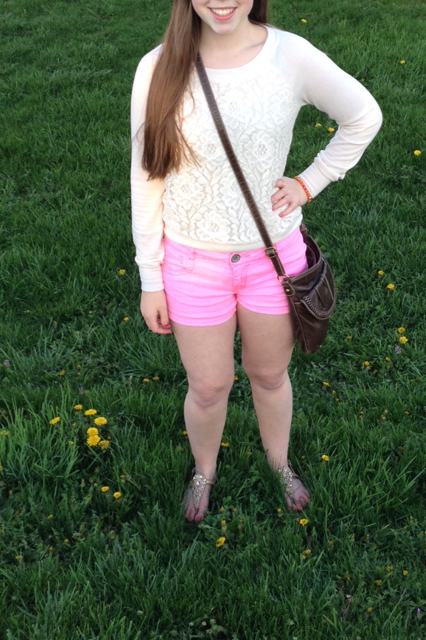 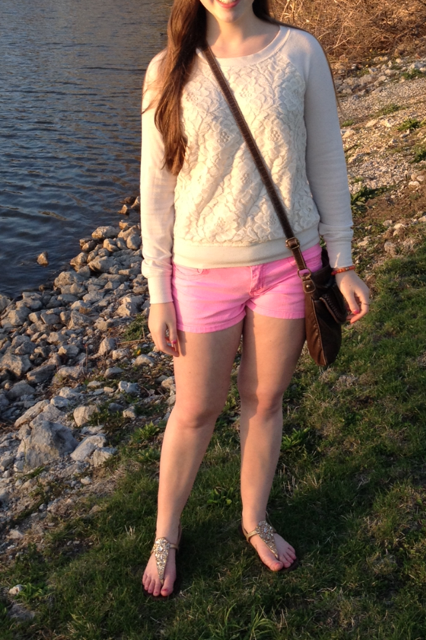 I think that graffiti is really neat, so I love taking pictures by places with graffiti! I just realized this probably looks really sketchy with the train tracks, graffiti, and overpass lol but I promise it is actually a safe place as long as it’s light out! There was a strange train that went by on these tracks right before we took pictures and it randomly just stopped around the corner and stayed there for at least 30 minutes!