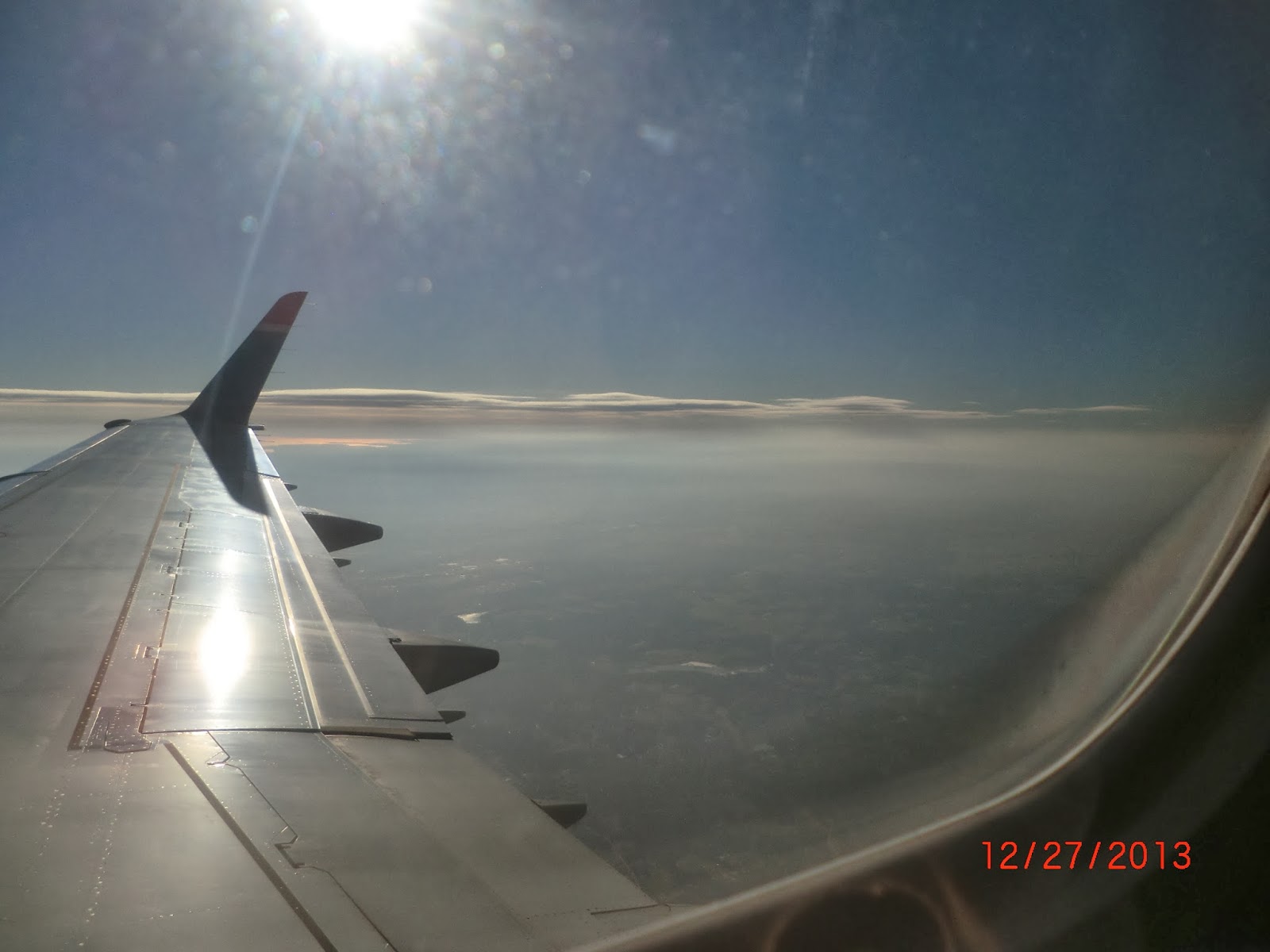 To start of this post, I had to put a classic plane picture of course! 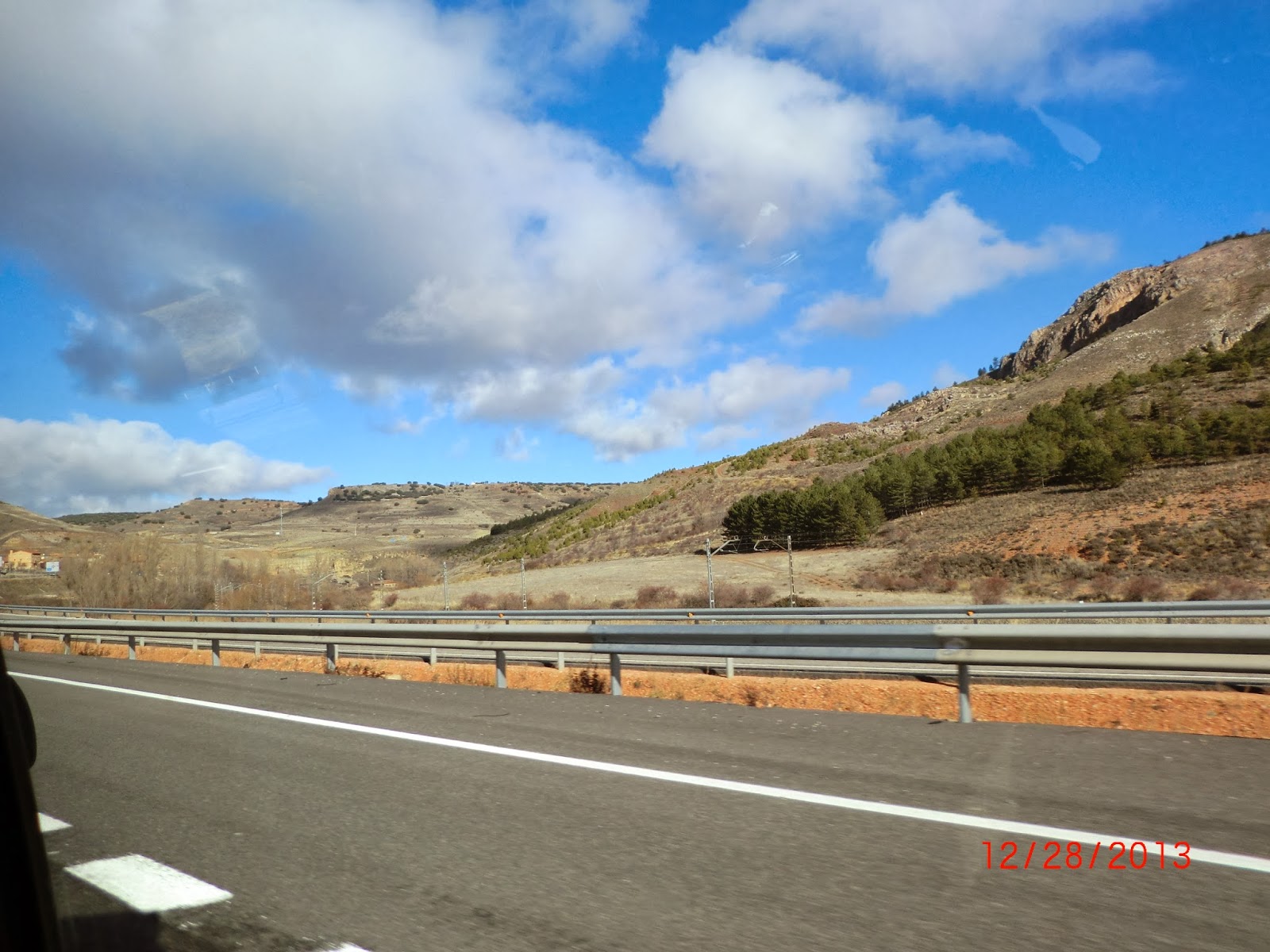 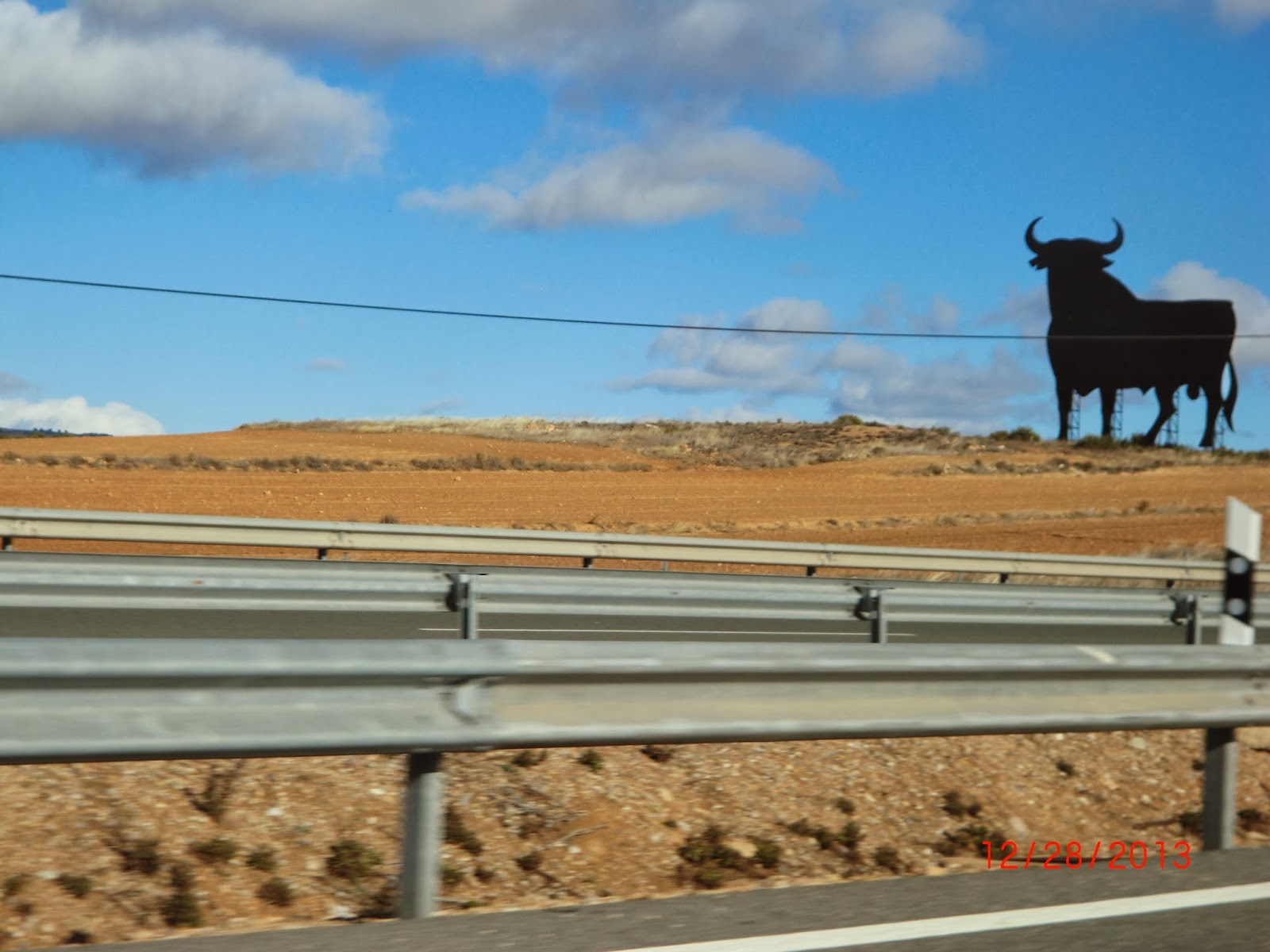 They had these bulls randomly along the highway… I don’t why! 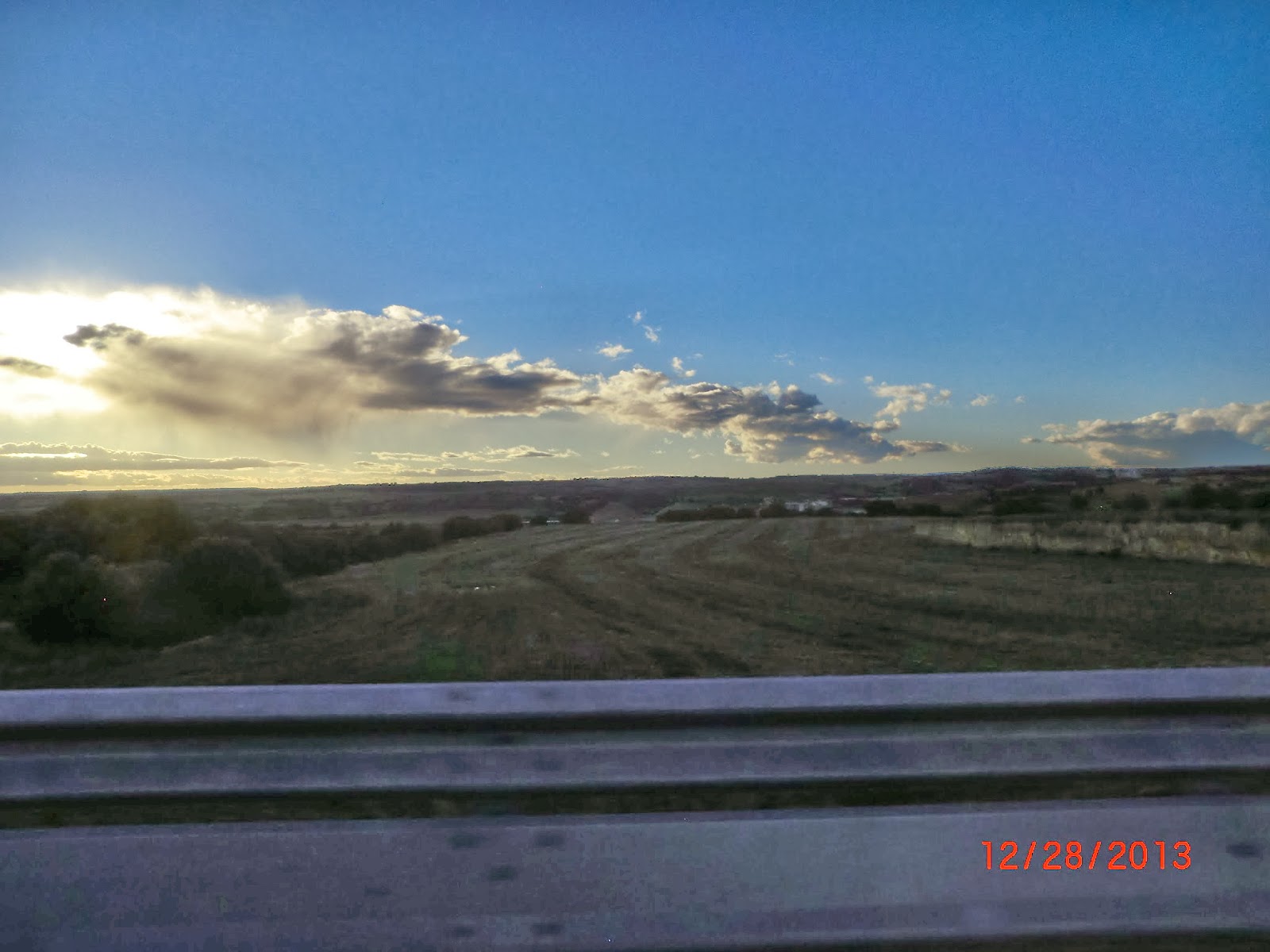 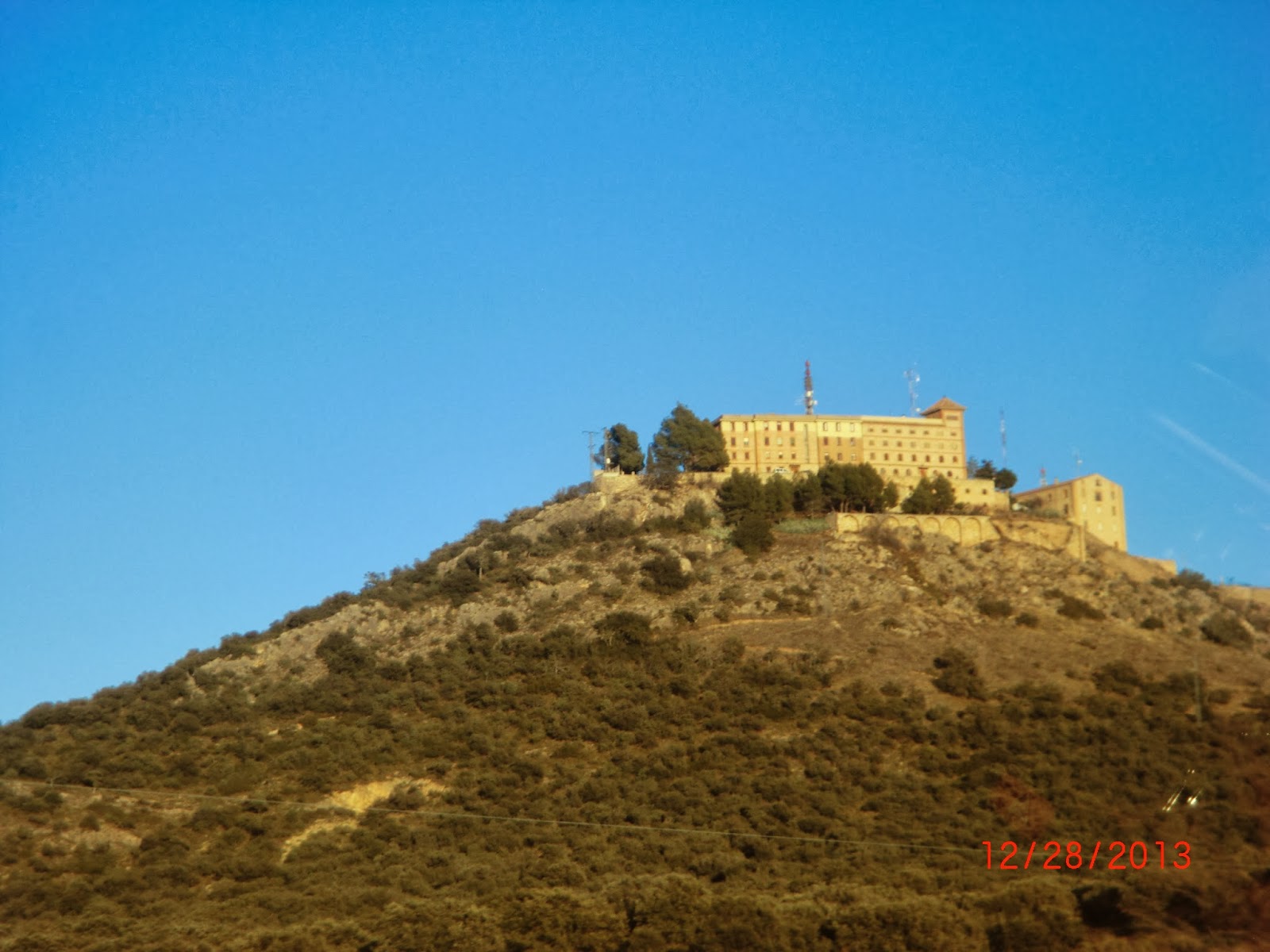 They also had a few different old castles along the way which was neat! 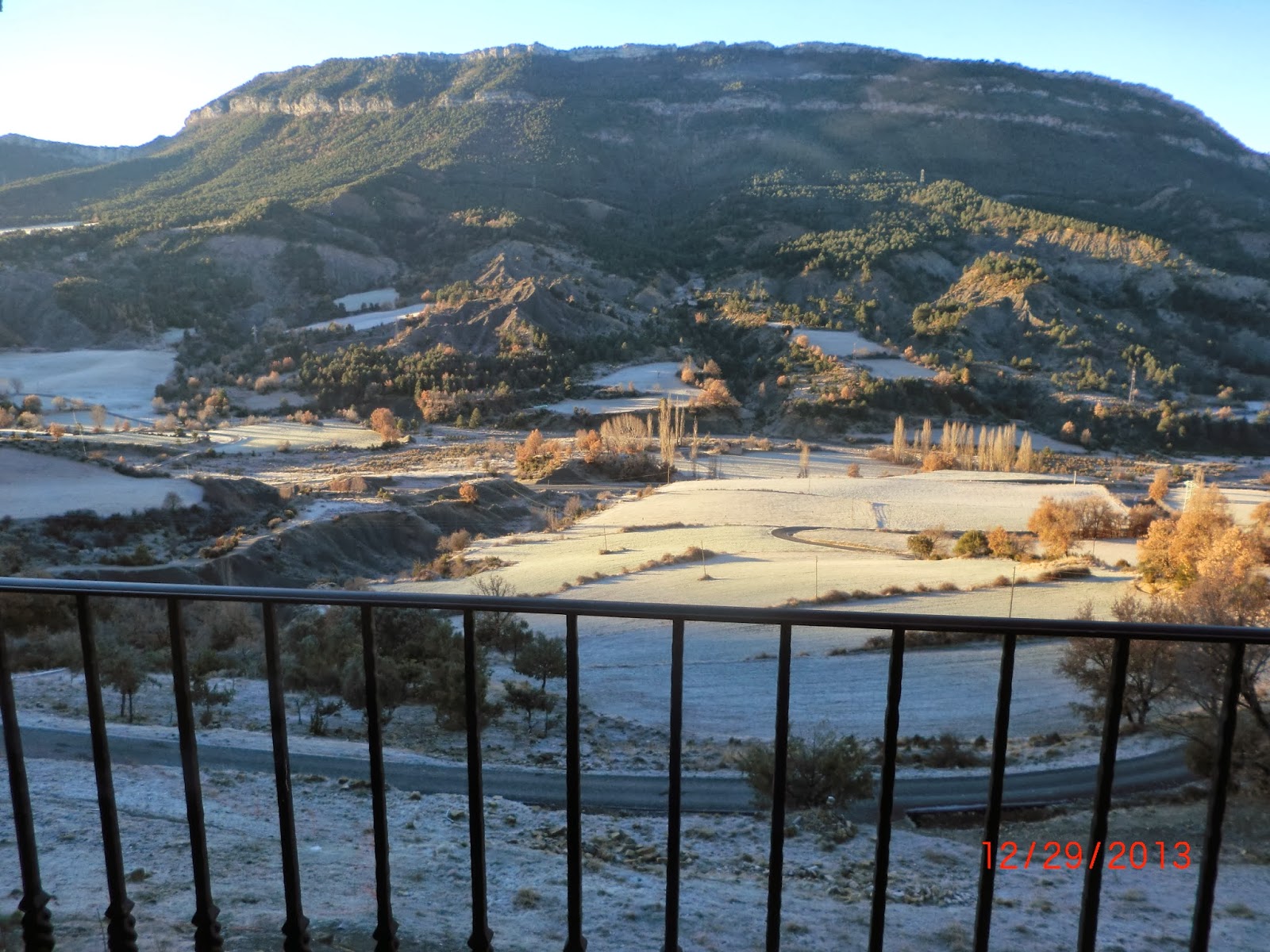 The view from the balcony where we were staying 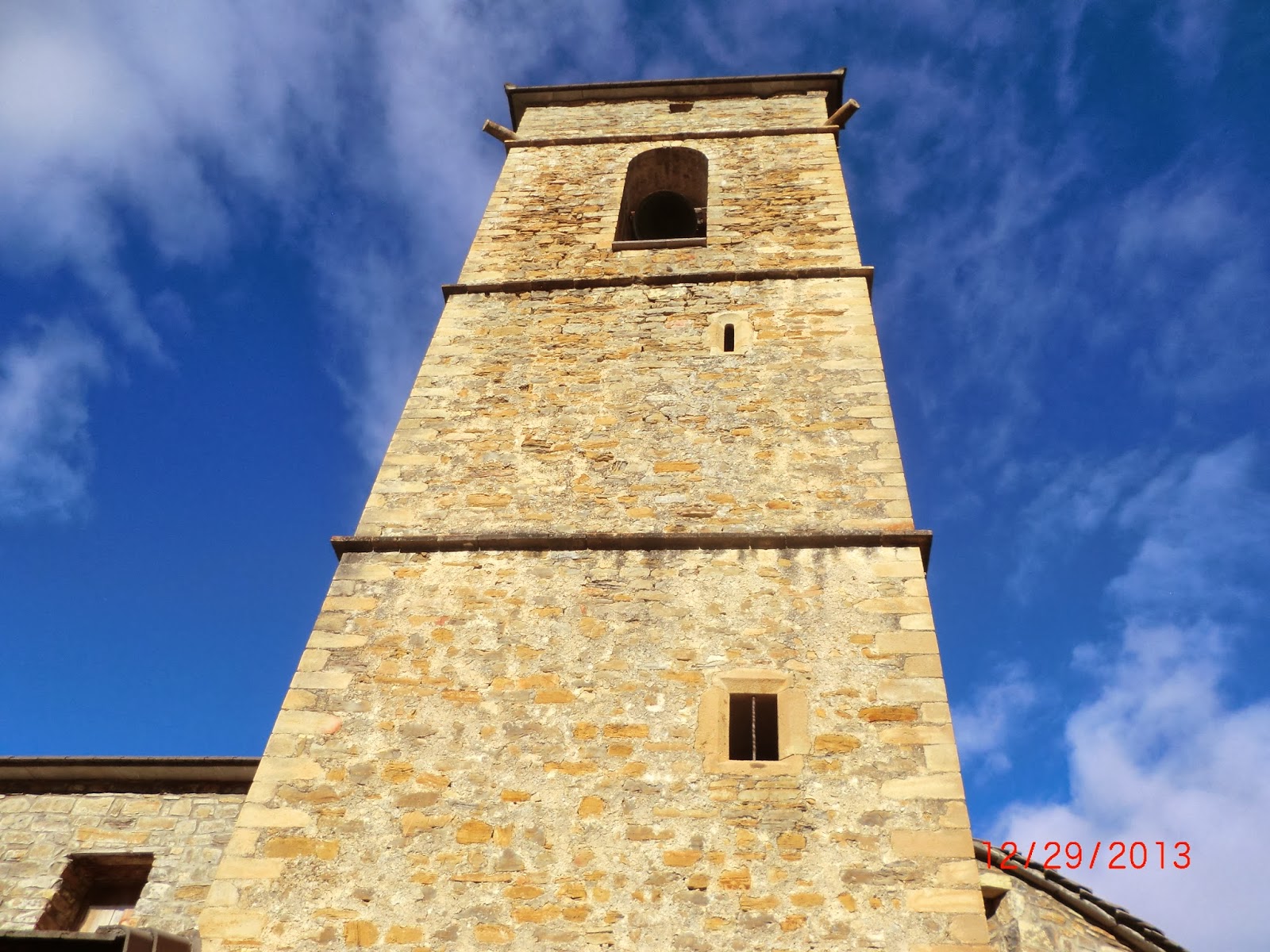 An old church that we got to see while we were ministering! 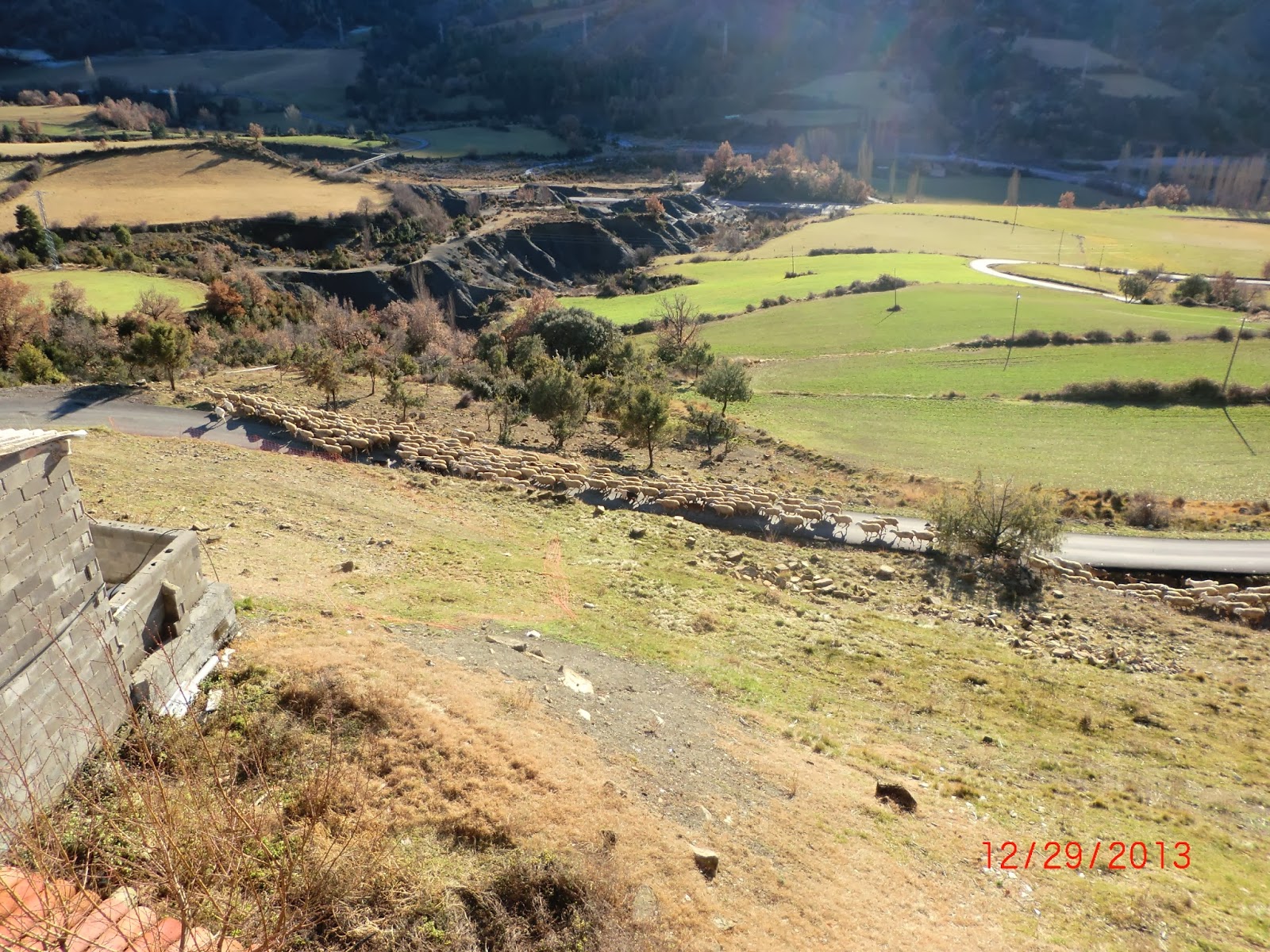 Take a second glance… do you see all the sheep crossing the road?! This was so funny to watch! 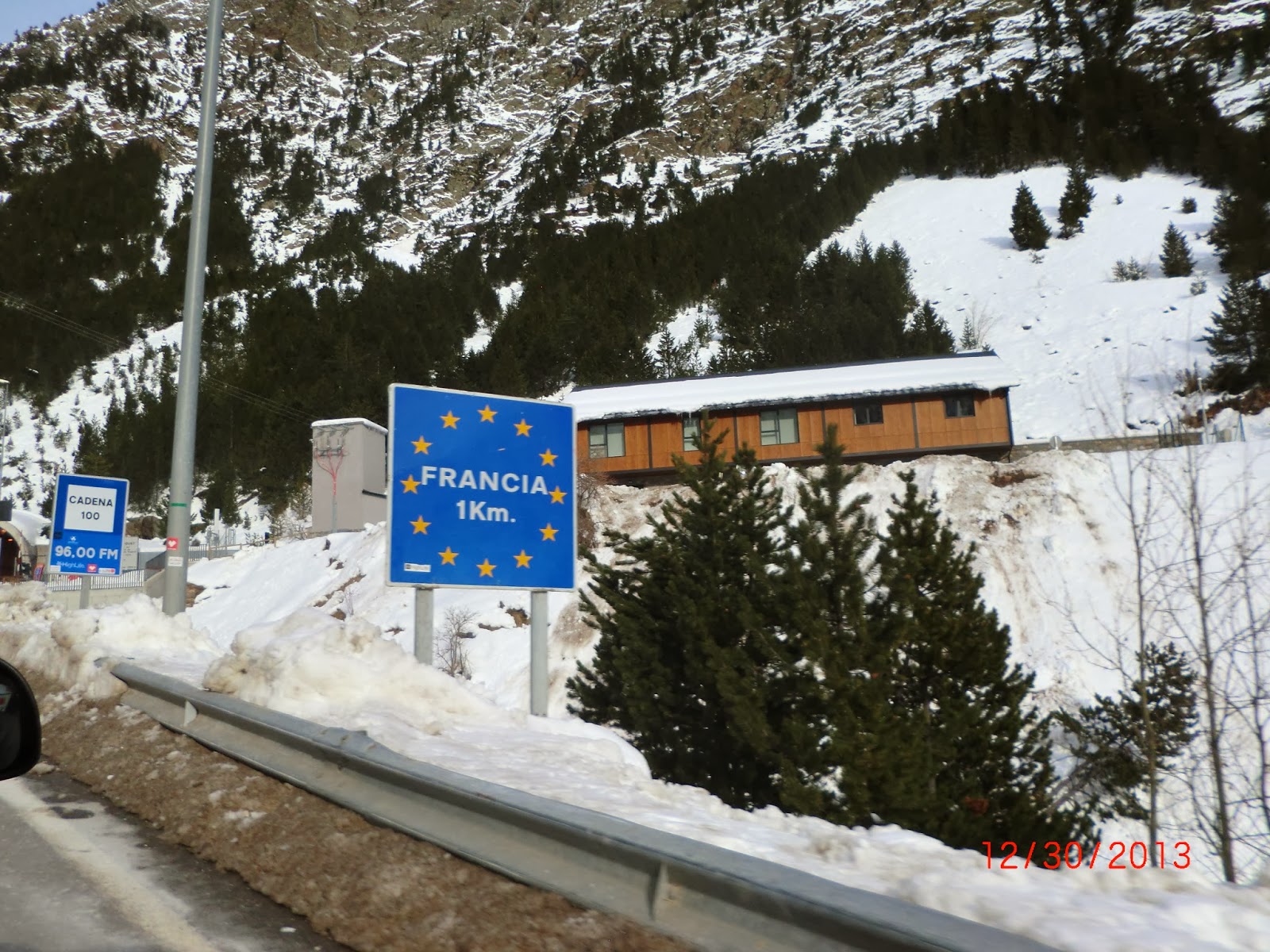 On our way to France! 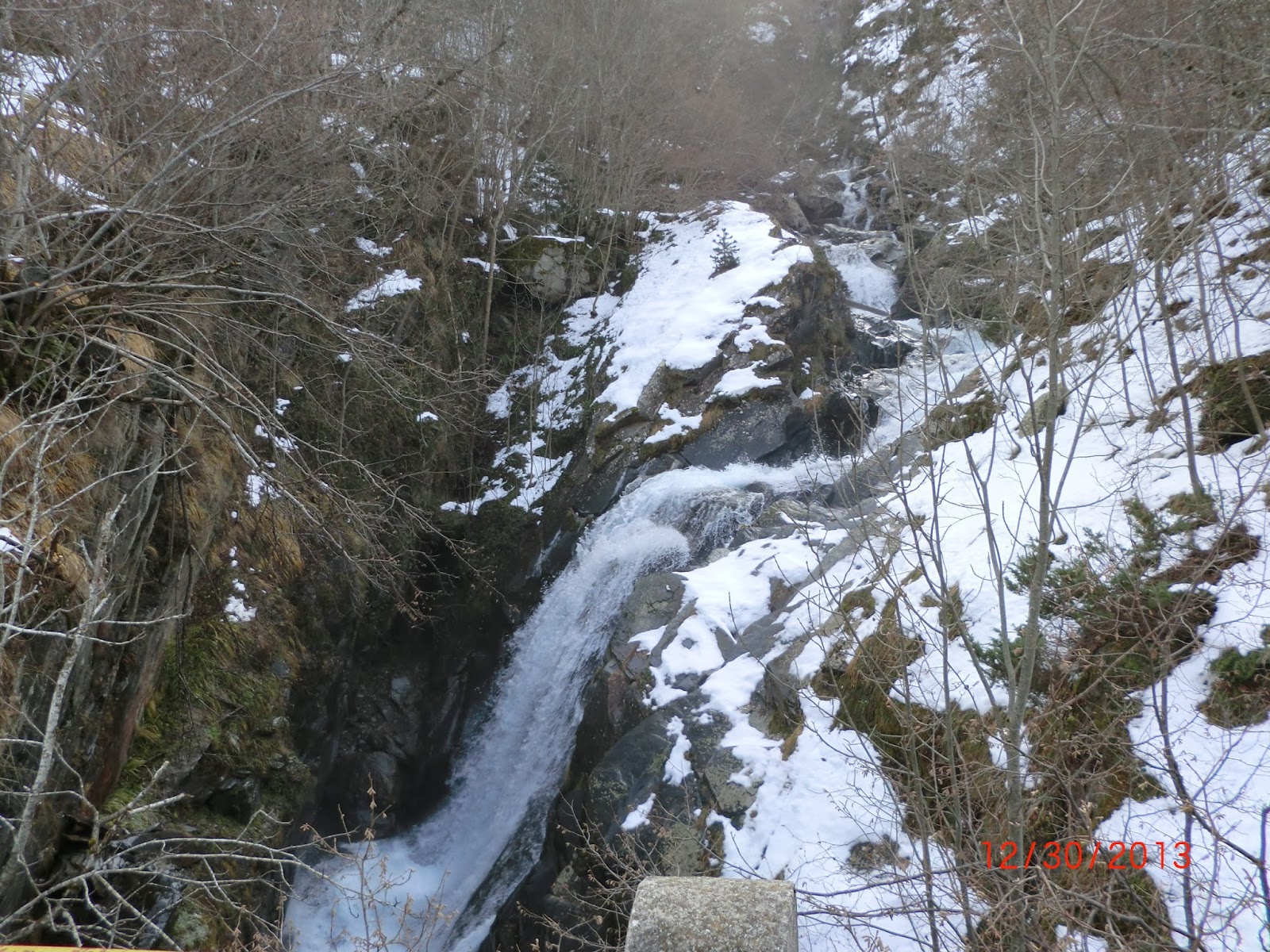 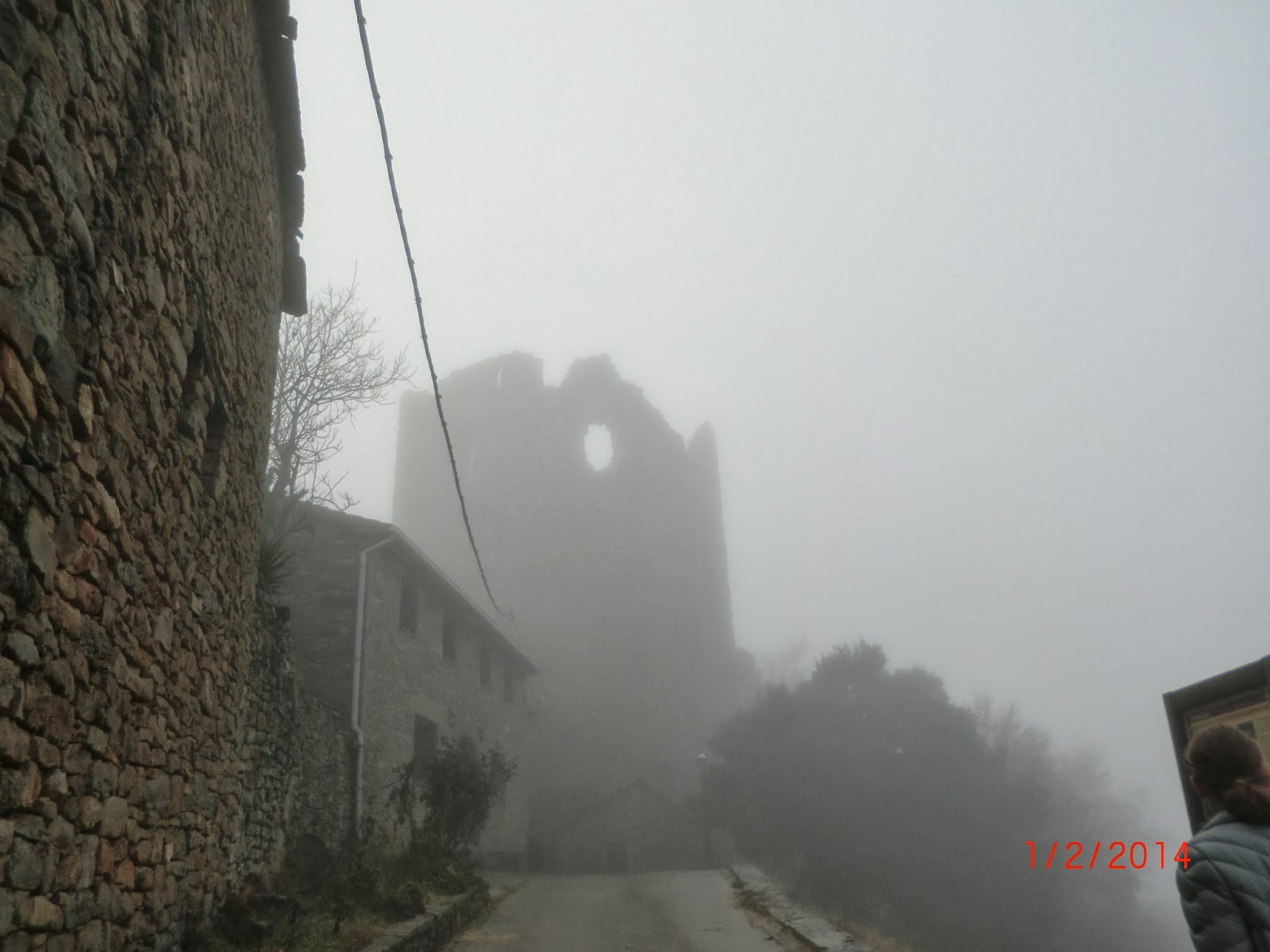 Some days were very foggy which either made for cool pictures or terrible pictures! It also made it hard to see the road at times when we were driving up the mountains which made it… interesting. 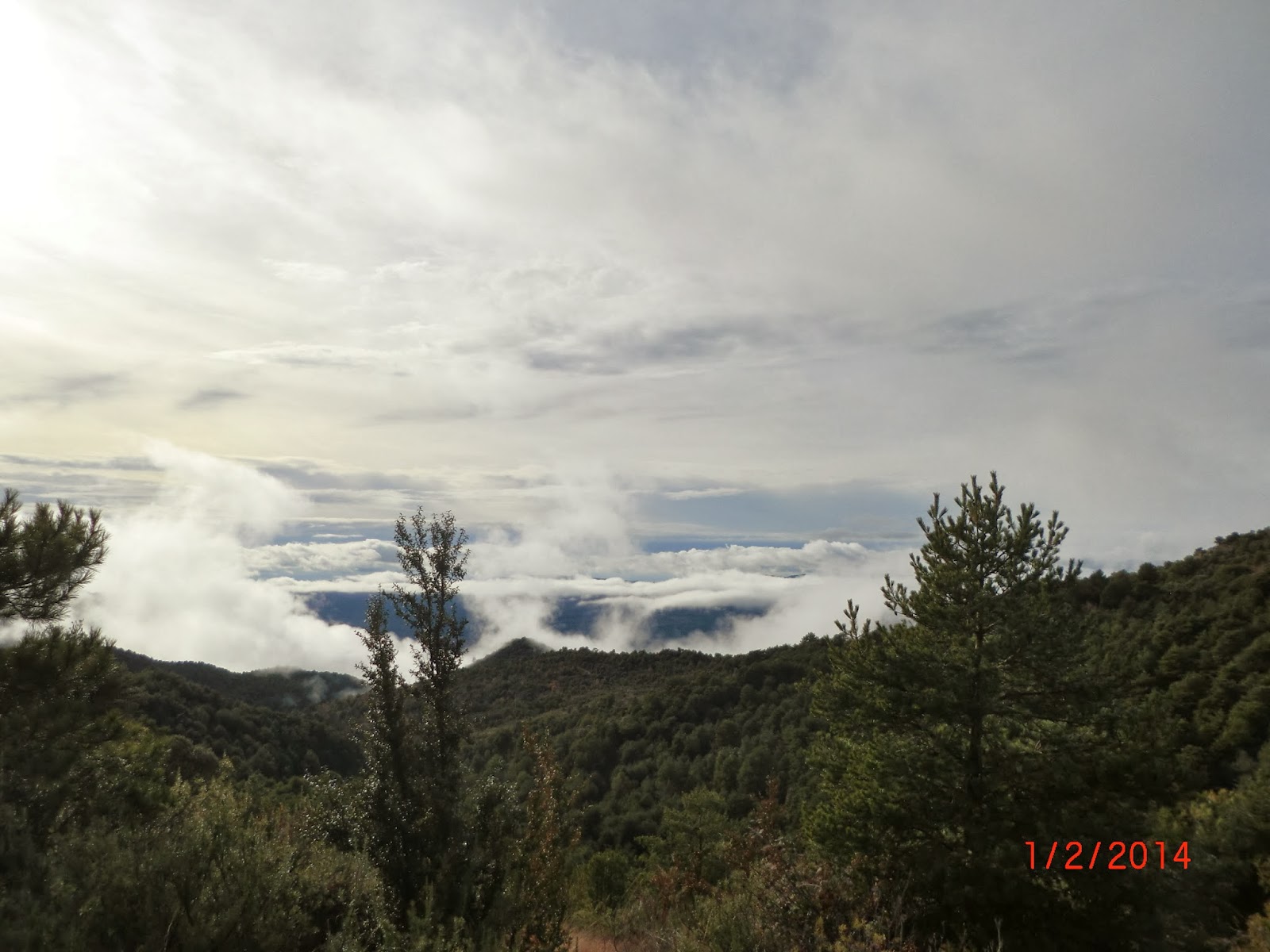 One of the prettiest views I have ever seen! The picture doesn’t do it any justice! 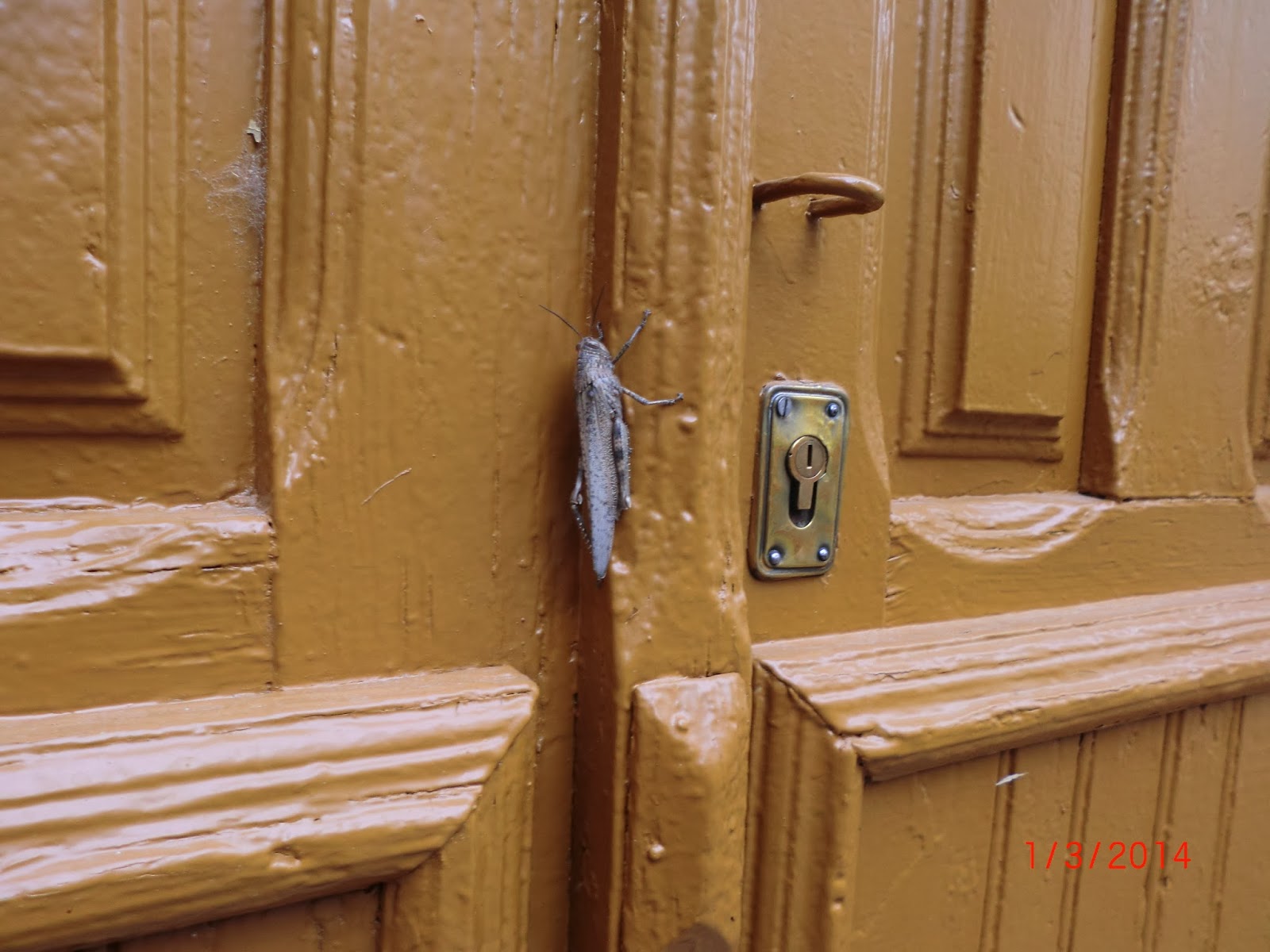 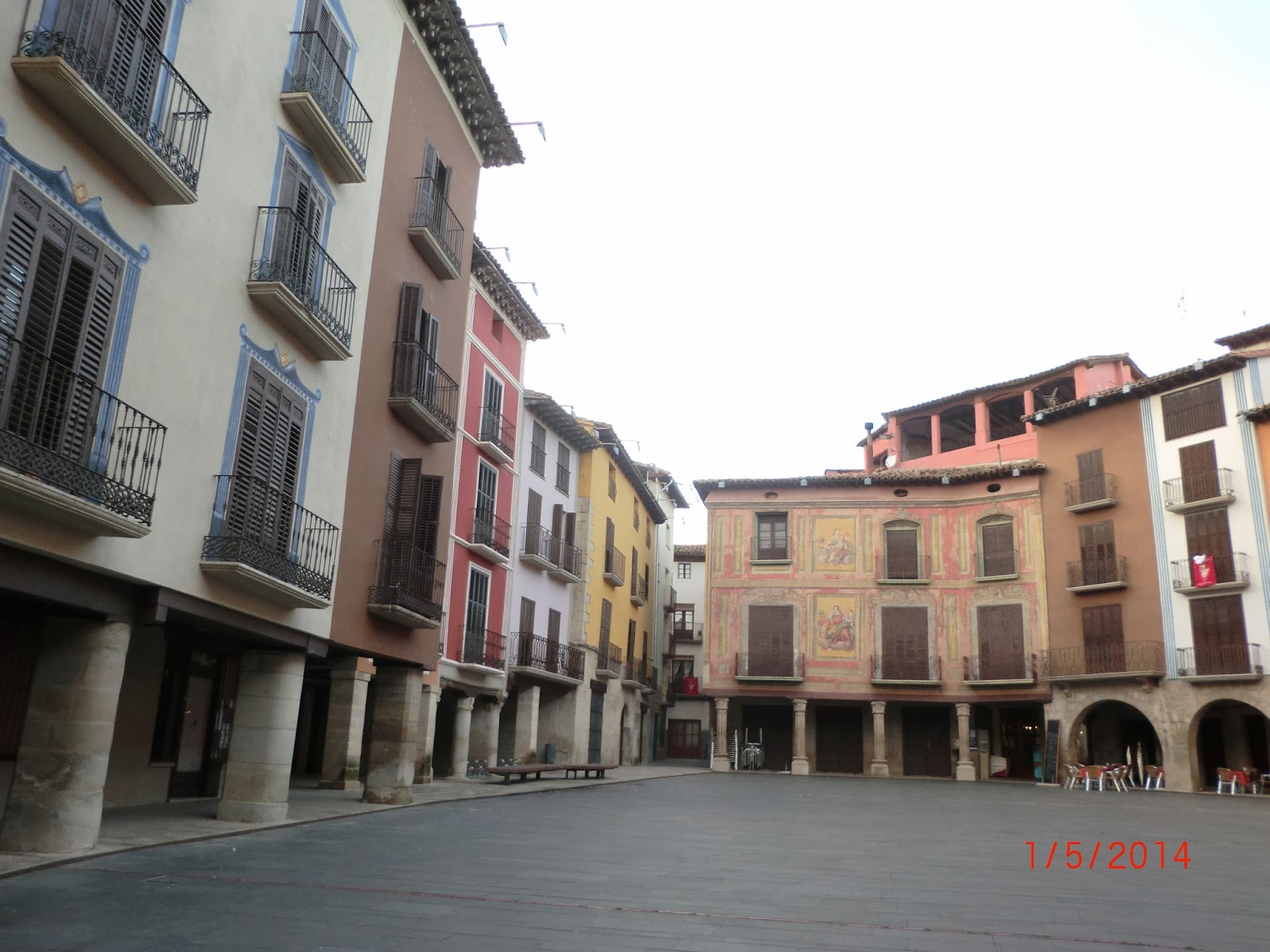 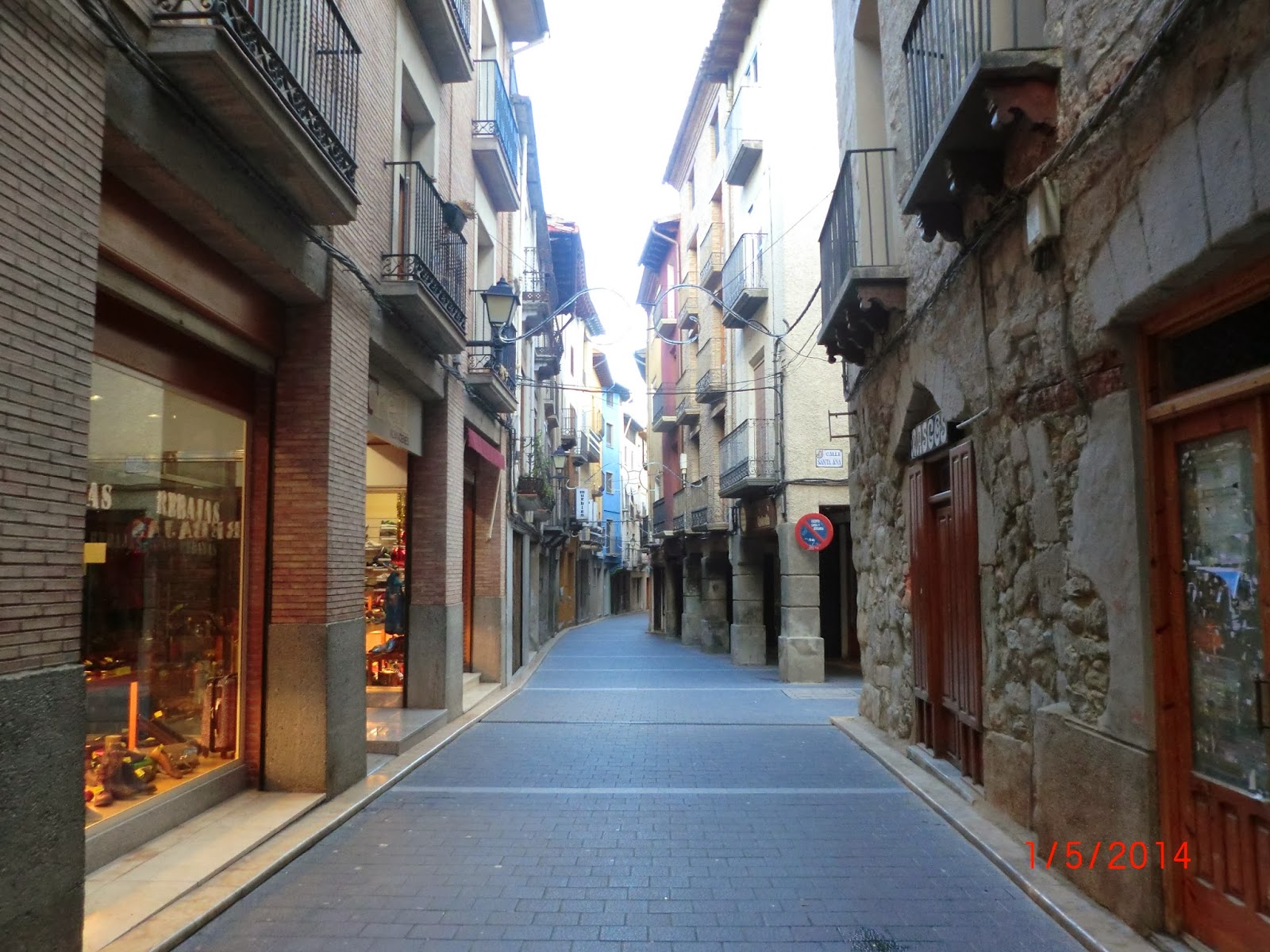 I love all the buildings and architecture in Spain! 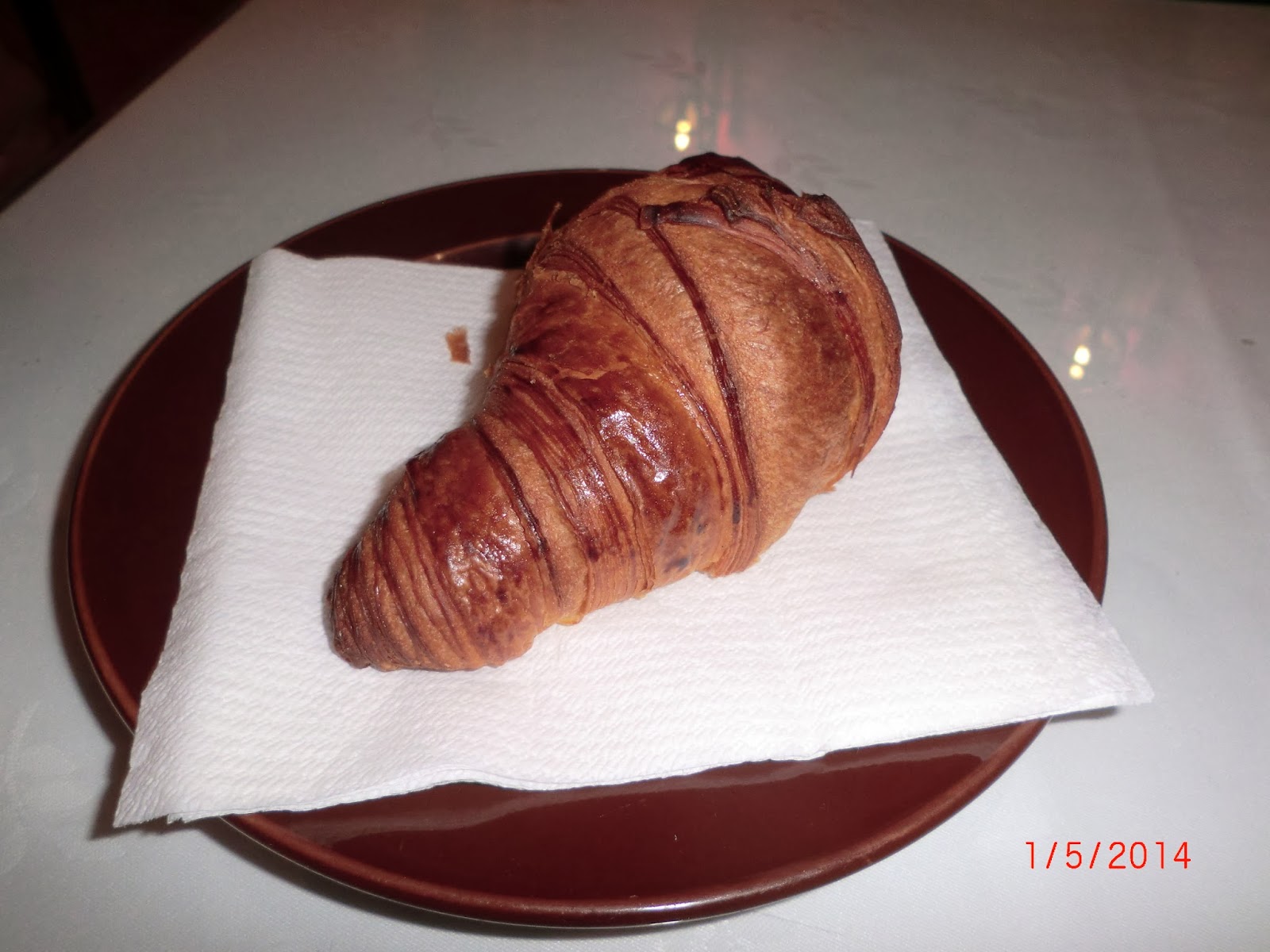 Their pastries and croissants were DELICIOUS! 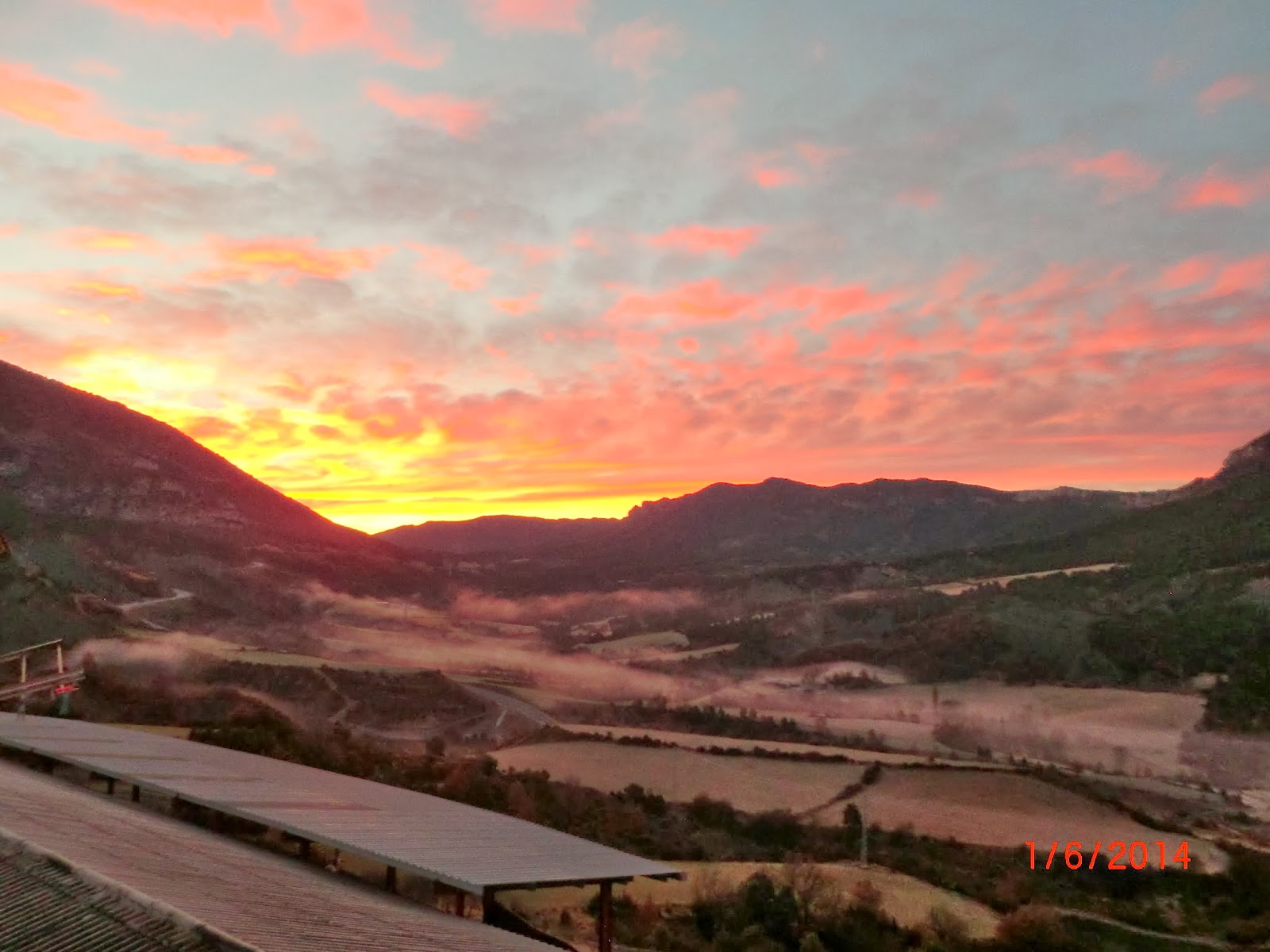 The sunrise on the last day from our balcony. 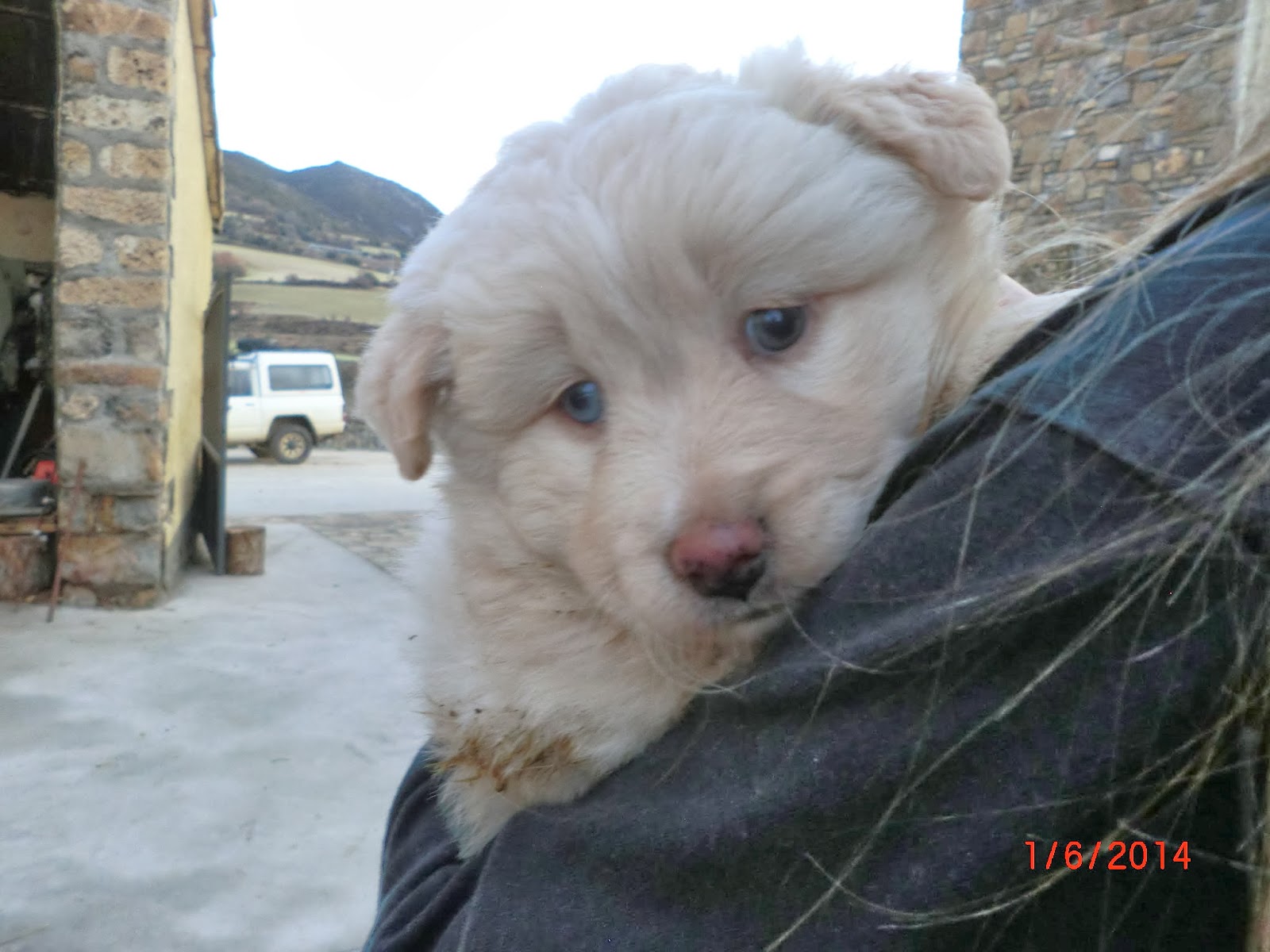 Saying goodbye to the world’s cutest puppy who we nicknamed She-baba! It was only a few weeks old and it lived at the place where we were staying!

Overall, the trip to Spain was amazing! It was so cool to see the different cultures and we met lots of great people. We went to over 83 towns and ministered to over 5,000 people, which is a lot considering we only ministered for about 7 days!

If you have any questions about my Spain trip, please leave them in the comments and I will answer them! Or ask me on Twitter or email me! (@thetrendychick or thetrendychickblog@gmail.com).

Also, if there are any other posts you want to see about my trip to Spain leave those requests in the comments! I have stories to tell, but that might be boring to a lot of people unless you have been following me for a long time or know me! That is why I just did a photo diary post with a few captions 🙂