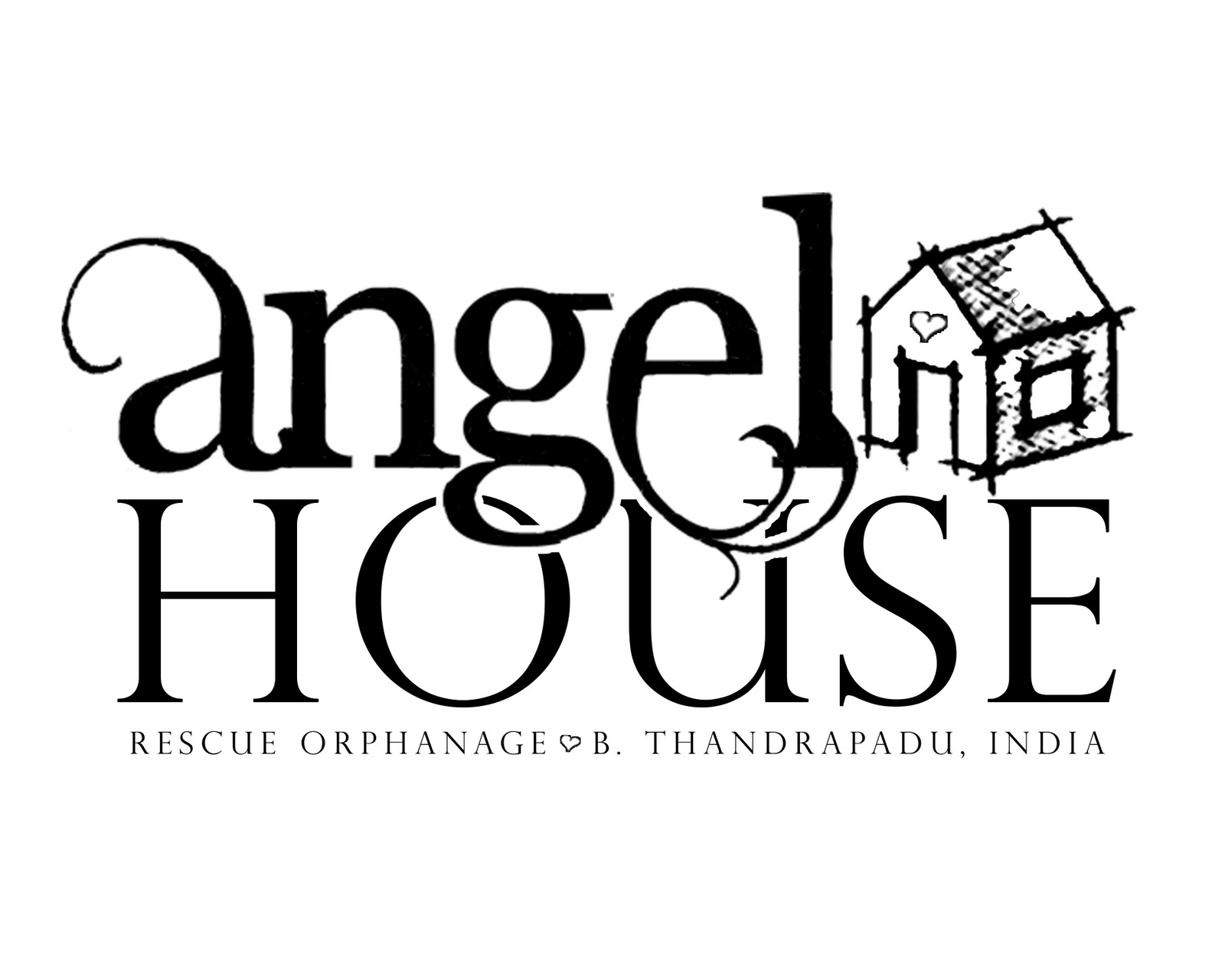 I first heard about Angel House about two months ago when I was shown this video. Seriously, go watch it. My eyes were opened and my heart was broken after just a few seconds of this video.

Here is the history of Angel House that I took directly from their website.

“In February of 2010, Lindsay and Dominic Russo were in India doing
humanitarian work when they came across a group of orphaned children
that changed their lives forever. Nearly 70 children, full orphans, had
gathered into a tiny room with dirt floors and cinder block walls to eat
their one and only meal for the day being provided by a local feeding
program. The children ranged from ages 3 to 12, and there wasn’t a
parent or guardian in sight. They were completely alone.
“After spending time with these children, we simply could not turn
our eyes and hearts aside. These children needed a safe place to call
home, and we were determined to make that happen.” -Lindsay
As the day progressed and the reality set in, it was clear that going
on with ‘life as usual’ wasn’t an option and something had to be done.
These children had no families, no proper clothing, and no sense of
stability whatsoever. They needed a place to call home.
That night Lindsay couldn’t sleep. She spent the night pouring over
her journal with thoughts and ideas of what she could do to help. She
had never done anything like it before, but turning her face from this
urgent need was not an option. In those moments, “Angel House” was born.
In the coming months, she began to tell anyone and everyone about
those children she had met. The goal was clear, but the path to achieve
it was foggy. She had to raise the money to make this dream of building
an Angel House rescue home a reality, and that goal seemed like a
lifetime away. She didn’t lose heart and didn’t give up, because nothing
was too difficult when it came to those precious children’s lives being
at stake.
In December 2010, the dream became a reality. The very first Angel
House Rescue Orphanage had its grand opening for 50 beautiful children
in India. It was one of the most memorable days she and her team had
ever witnessed as those 50 children ran into their new home like they
were running into Disney World. Their eyes shined as they laid on their
brand new beds – the first time they would ever lay on a bed or a pillow
in their entire lives. The Angel House staff wrapped their arms around
the children and welcomed them into more than just their new homes, but
their new lives.
As memorable and wonderful as the day was, there was something
looming as the harsh reality set in – more than 25 million orphans just
like those still lived tragic lives on the streets and in the slums with
the same fate those 50 children once held. They didn’t stand a fighting
chance without someone coming to their rescue and putting their little
lives in the hands and hearts of people who could do something about it.
The Angel House team in India knew far too well the sobering fate of
abandoned orphans. Without a miraculous rescue, each child was doomed to
end up in one of three places: forced child trafficking, child labor,
or begging on the streets for barely enough to get by. This is no life
for a human being, let alone for a child.
Angel House could not stop with 1 home. It had to become a movement- a
movement fueled by the hearts of those who would not just “see” the
need but would resolve to do something about the injustice.
Amazingly, just weeks after that first home opening, Lindsay was
chosen to be a contestant on the NBC popular game show “Minute To Win
It.” More than 8.5 million households heard about Angel House in a
single moment. She and local Olathe resident Michele Brentano became one
of the most successful contestants in the show’s history, making it to
Level 8, winning $250,000.
What began as one house construction for that special group of
children has now grown into a multifaceted charitable organization which
exists to rescue abandoned orphans and provide them with a new life by
giving them a home, a family, and an education. Hundreds of orphans and
street children who would otherwise be trapped in forced child labor,
human trafficking, or begging on the streets now have a safe place to
call home.”

Did you know stuff like that happened in this world? We live our daily lives so comfortable. We have everything we need, and then plenty of extra things. Did you know it was so easy to donate a little money and help in big ways?

Giving $20 will give a child a backpack full of school supplies, $30 will sponsor 1 child for 1 month, and any other amount given (big or small!) will go to existing projects to help sustain the vision of Angel House.

Even if you don’t donate to Angel House, please keep the orphans in India in your thoughts and prayers!