Today I wanted to recap some of my most popular blog posts of 2014 and some of my accomplishments! You all know I am always making lists, from to-do lists to bucket lists. But I thought it would be nice to also reflect over the year and make a list of things I am proud of! 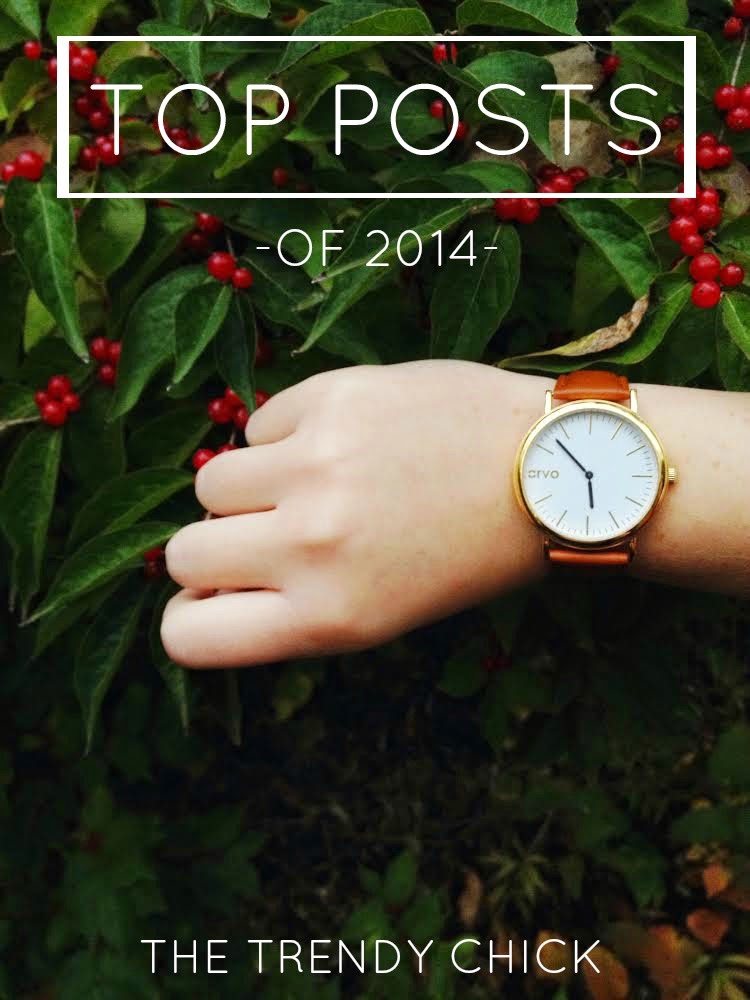 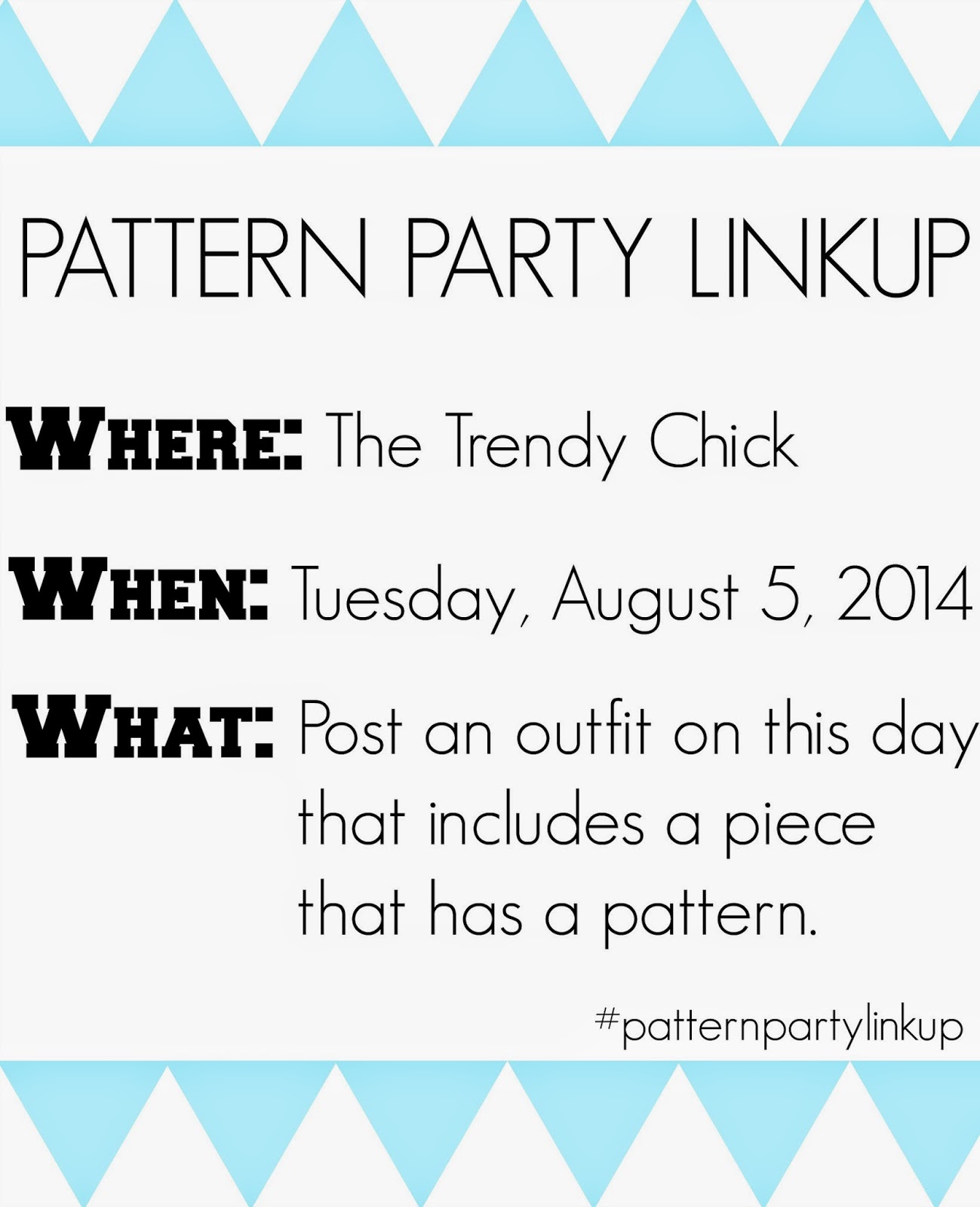 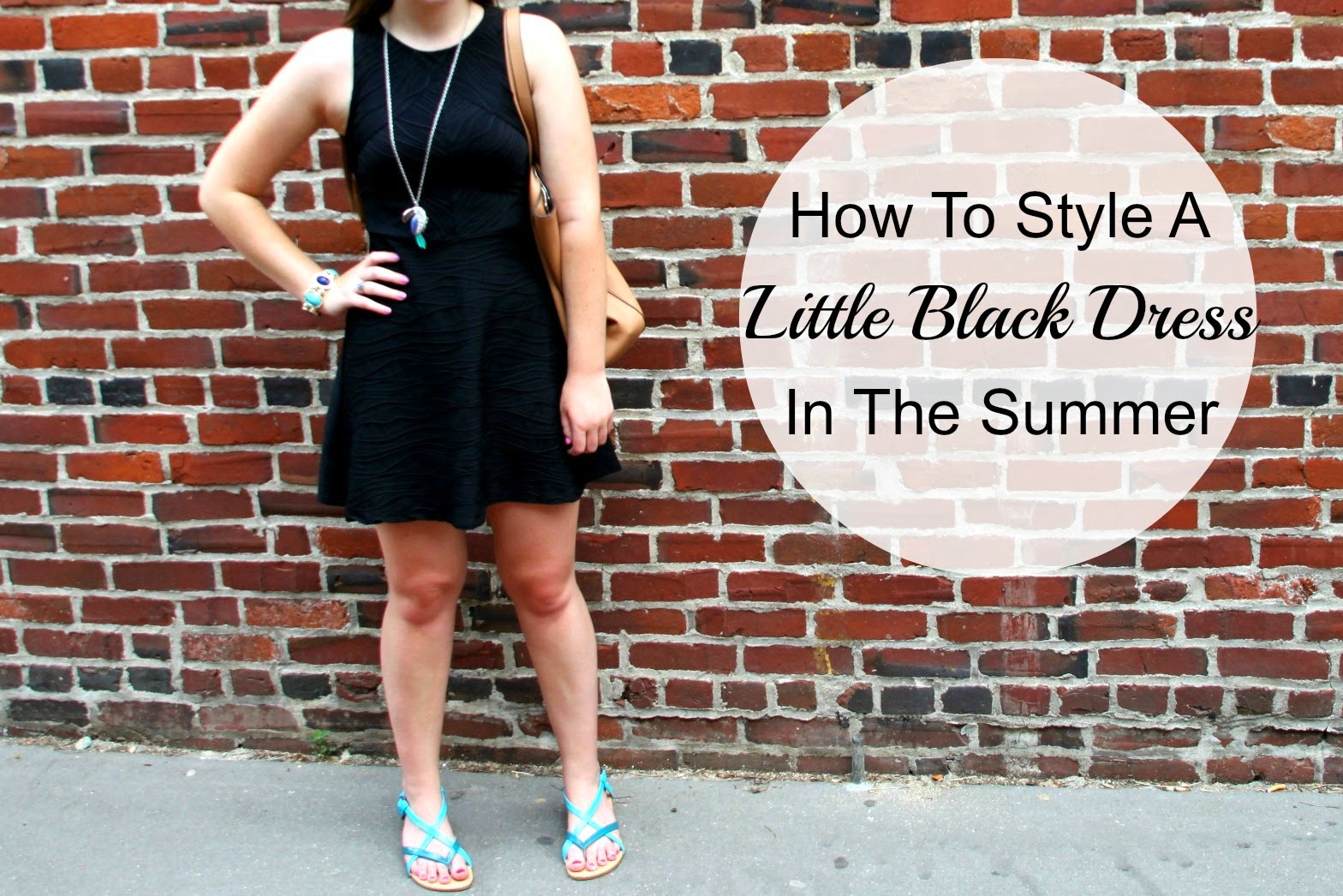 How to style a LBD in the summer! 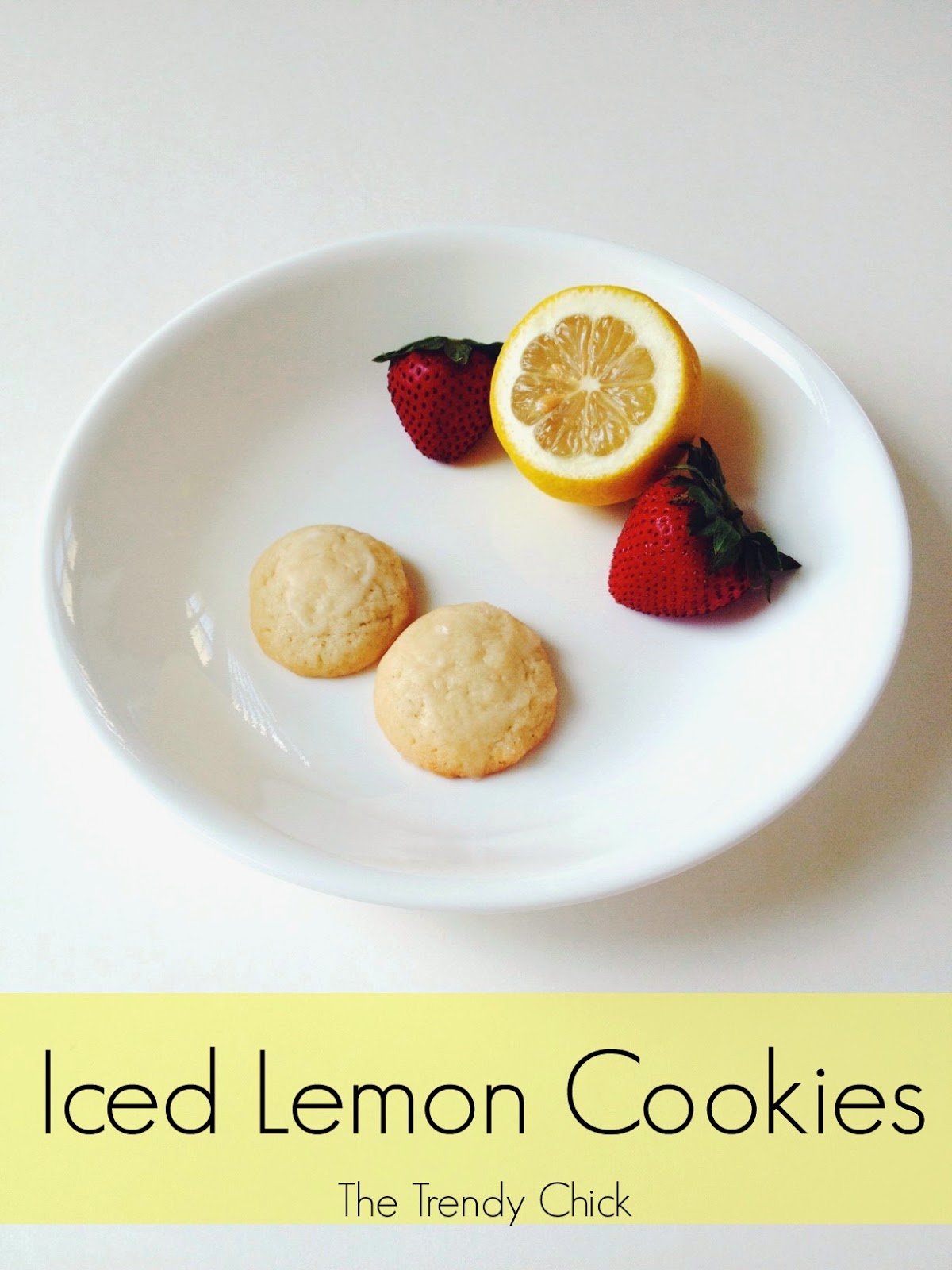 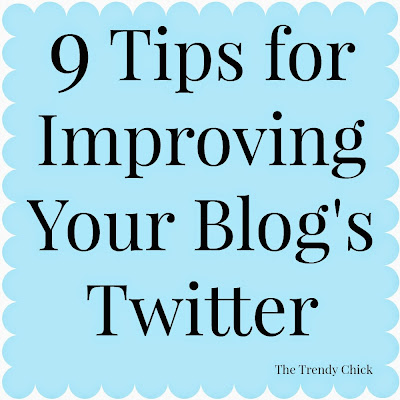 Lastly here are just some miscellaneous accomplishments I want to record so I can look back on them down the road and so you can see how far we have come!

What have you accomplished this year? What do you hope to accomplish in 2015? Share in the comments!
xo, Scarlett