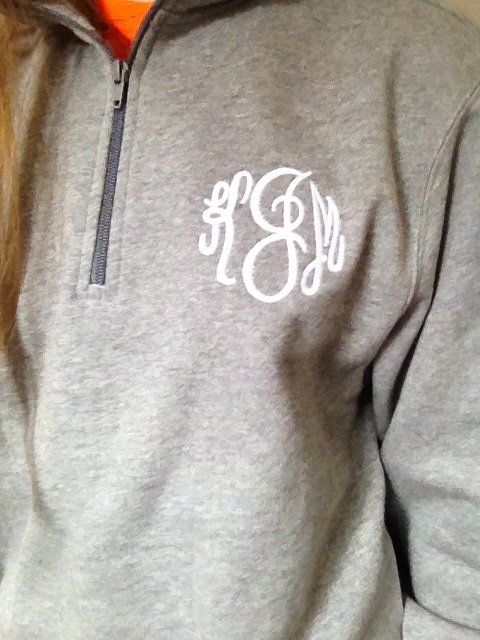 Some of you might remember this post that I wrote not too long ago saying I really wanted a monogram pullover for fall. Well guess what? I won one! I entered Ashley’s giveaway for one, and happened to be the lucky winner! I still can’t quite believe I won. Today I am going to share a few pros and cons of this pullover. 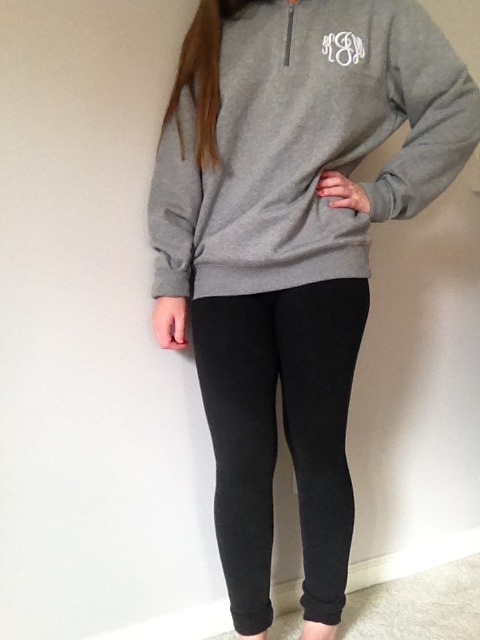 The quality on this pullover is great so far, and the quality of the monogram also appears to be good. It is so comfortable too!

When it came I was a little disappointed to find out that is was pretty big even though I ordered a small. I don’t ever wear an extra small in anything because I have a long torso, so I didn’t even consider ordering an XS. After I wore it for a while I realized it is better to have it oversized than too small, so it really isn’t that big of a deal. Just beware if you order one yourself!

The other problem I had was with the shop owner. It is from Stitches By Sheryl on Etsy by the way! When Ashley contacted me to tell me I won the giveaway, she also told Sheryl I had won and said Sheryl would contact me soon! So I waited almost a week before I had to email Sheryl myself to get her to take my order. I am not sure if she just forgot or if she was hoping I wouldn’t  contact her. Regardless, I wasn’t going to let one thing get me down. But then a week or so later I still hadn’t heard if she ever got my order or if anything had been made of shipped so I had to contact her again. Only then did she reply saying she had already shipped it. So moral of the story: If you are looking for excellent customer service, I would not recommend this shop. I am not sure if this happened because I had won it and not paid for it, but I would personally think twice before I would order something else from the same shop! But if you are looking for a good quality pullover that comes fairly quickly, you might consider taking a look! 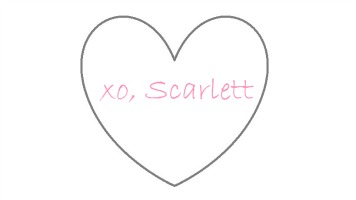